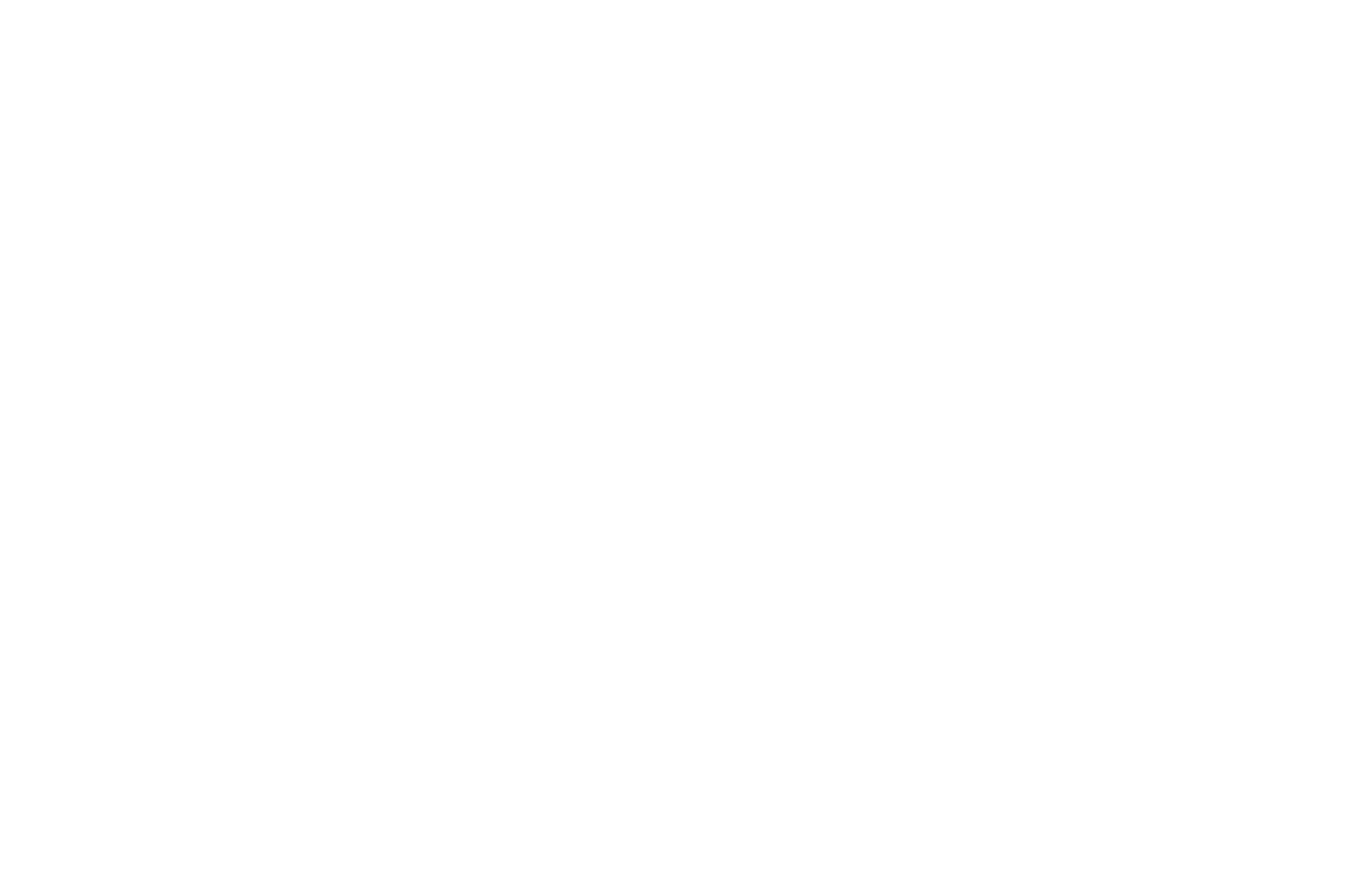 Nicky Henderson was on Thursday devising a new plan of attack for Altior after removing him from Saturday’s Unibet Silviniaco Conti Chase, but admitted he would have liked to have run him in the Kempton contest after all.

Indeed, Henderson struck a confident chord in reference to his stable ace’s bid for a third straight Betway Queen Mother Champion Chase, which he described as “the only race that matters”.

The four-time Cheltenham Festival hero, who could now make a surprise appearance in the Matchbook Clarence House Chase at Ascot next week, had been inked in to run at Kempton this weekend, but an abscess on his withers put that in doubt, so much so that on Tuesday Henderson ruled him out of the race.

However, Patricia Pugh’s pride and joy was not officially scratched from the Grade 2, so the BHA on Wednesday took the somewhat unusual step of announcing a vet would examine the horse at Henderson’s Seven Barrows base in Lambourn on Thursday and urged the five-time champion trainer to clarify his running plans as soon as possible “in the interests of fairness and transparency”.

That came after Thursday’s assessment when Altior was taken out of the Silviniaco Conti, which his stablemate and last year’s winner Top Notch will contest.

Henderson, who is also considering the Betfair Exchange Chase at Newbury on February 8 for the son of High Chaparral, said: “As much as I’d have liked to have run Altior over the weekend, I feel under the circumstances it is better not to.

“A BHA vet came to see the horse this morning and, like ourselves, feels he is fit, sound and in good heart, and ready to run, but under the circumstances I am going to wait until one of his future engagements, and he’s in the Clarence House and there’s also what is known as the Game Spirit at Newbury. He will continue training as normal.”

Altior’s 19-race winning run over hurdles and fences came to an end in a gruelling 1965 Chase behind Cyrname at Ascot in November, which meant the Ladbrokes King George VI Chase was no longer an option, while the Ladbrokes Desert Orchid Chase came into focus only for the abscess issue to surface.

Henderson, top of the trainer standings this season with an impressive 27 per cent strike-rate, added: “I talked to the BHA yesterday and they said would I mind if someone came to see him and I said, ‘No, not at all – there’s nothing wrong with him’. That’s why I was reconsidering running him.

“As much as I would like to have run him, I feel it’s better not to under the circumstances. The BHA vet agreed the horse was 100 per cent fit, well and healthy and he’ll probably do a bit of work over the weekend.

“He’s in great form and the beauty of Kempton was going to be the ground. I was just concerned looking at him on Monday and Tuesday, but on the other hand he’s brightened up – he just looked a bit quiet, but in hindsight I don’t think that was significant.”

A statement from the BHA read: “A BHA vet has examined Altior this morning. He was found to be showing no clinical abnormalities and is recovering from an abscess on his withers. The BHA notes that the horse has now been scratched from his engagement at Kempton on Saturday.”

Altior was among 31 Champion Chase entries on Thursday and remains 3-1 favourite with most firms for a third crown, which would move him level with Badsworth Boy, the only three-time winner of the prestigious event.

Matchbook Clarence House Chase third favourite Waiting Patiently, who was a best-priced 7-2, was on Thursday scratched by Ruth Jefferson. The nine-year-old has been ruled out for the rest of the season with a chip in a joint. 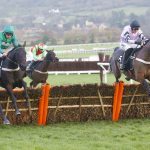 Left, right – it makes not difference to Call Me LordLambourn News 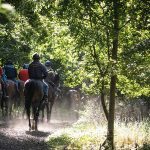