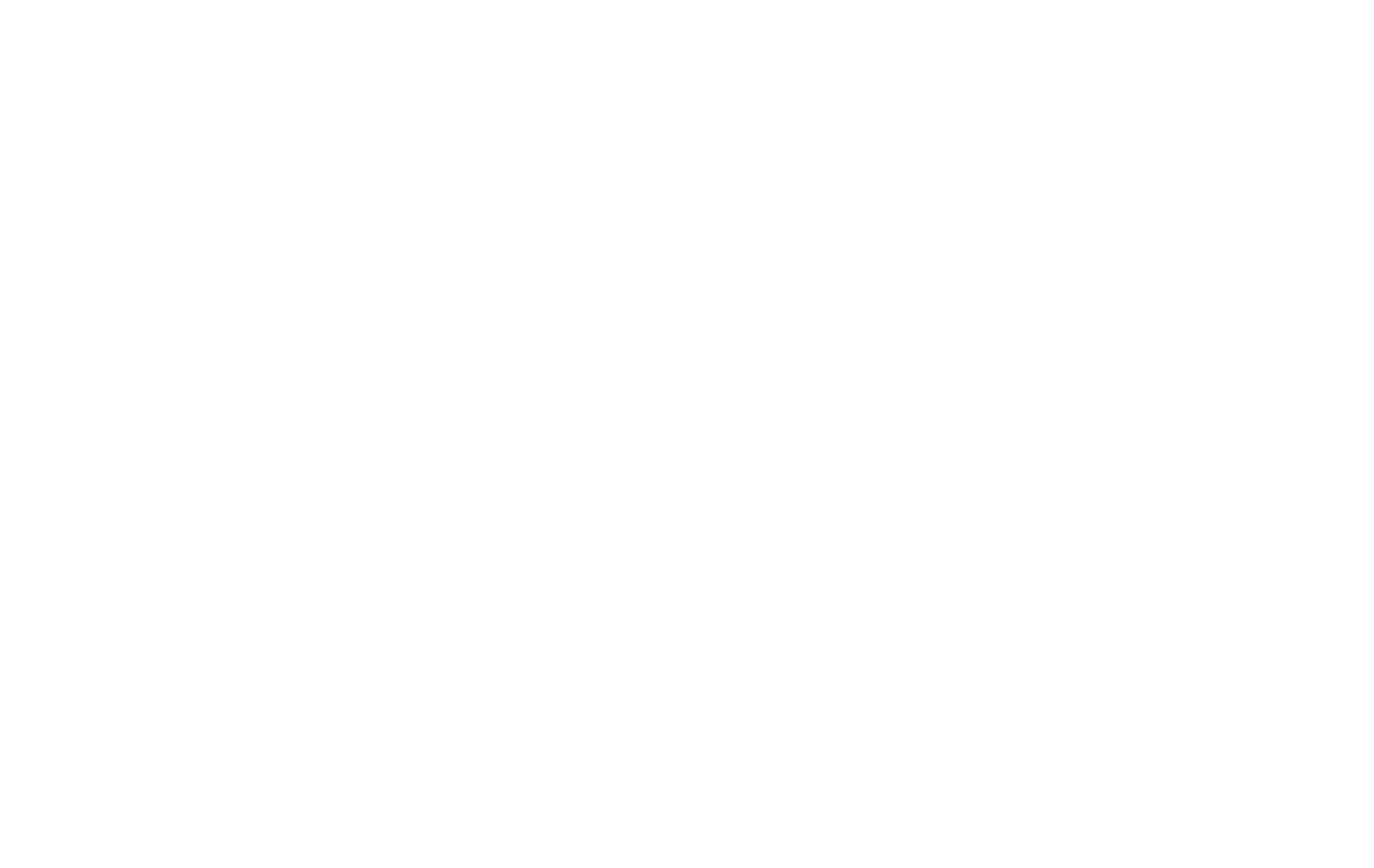 Battaash – best sprinter in the world

Toughing it out when things are against you is the true mark of a champion – which is why Charlie Hills thought this was Battaash’s day of days.

Watching a 1-2 favourite grind out victory by just a length from a 22-1 shot, and stop the clock nearly a second and a half outside his own track record, might not seem to be a cause to celebrate.

Not when you know you train the best sprinter in the world, a brilliantly speedy horse capable of making Pegasus look sluggish when conditions are right, as a series of blistering efforts in top company have made clear.

Yet conditions were not right on his return to York to defend the Nunthorpe Stakes crown he had claimed in such breathtaking style by nearly four lengths 12 months earlier.

Driving rain and gusting winds might have put off the younger Battaash, a gelding who was famously beaten into fourth place on his first two cracks at Britain’s 5f championship event.

But he has grown up since then, coped with the wind, knuckled down resolutely to battle with Que Amoro who cut a dash on the stands’ rail and headed the young pretender inside the final furlong to score the 11th Group win of his career.

“I was so proud of the horse today,” Hills said of a sprinter who was a fourth winner on the afternoon for owner Hamdan Al Maktoum. “For me, that was probably the best run of his career because so many things were against him. He knuckled down and worked really hard. All credit to the horse. It was always going to be tough.

“His experience got him through today. On similar ground he’s been beaten here as a three-year-old and a four-year-old, he’s grown up and matured with age.”

Jim Crowley also pointed to experience as the key to victory for a six-year-old he has partnered to all bar one of those Pattern race victories.

“He had to be a man today,” the jockey said. “He stuck his neck out and galloped, he tried really hard. We went a serious gallop, there was a really strong tailwind and it was blowing us over to that stands’ rail. In the past he’s always won his races at halfway and fair play to the second who ran a mighty race.

“He’s the horse of a lifetime. You get one in your career like this. He’s an amazing horse and we’re lucky to have him about.”

This effort may live longer in the rider’s memory than most as he will be able to replay it over and over again.

Crowley revealed: “I had a headcam on today, which I’ve never done before as I always thought he would probably go and get beat. It will be nice to watch that back. ”

Battaash is 6-4 favourite for the Prix de l’Abbaye with Paddy Power but he was beaten in testing ground at Longchamp last year and could bypass Paris if conditions are similar this October.

“The Abbaye is the obvious route to take but if the ground is like it was last year I’d say we’ll probably avoid it and look elsewhere,” Hills said. “We’d need to speak to Sheikh Hamdan and make a plan. But Plan A would be to go to Longchamp.”

Crowley added: “Last year the ground was terrible, it was bordering on heavy and it takes the speed out of him. I hope we won’t get the same again.” 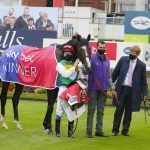 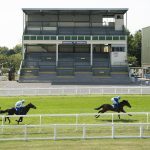