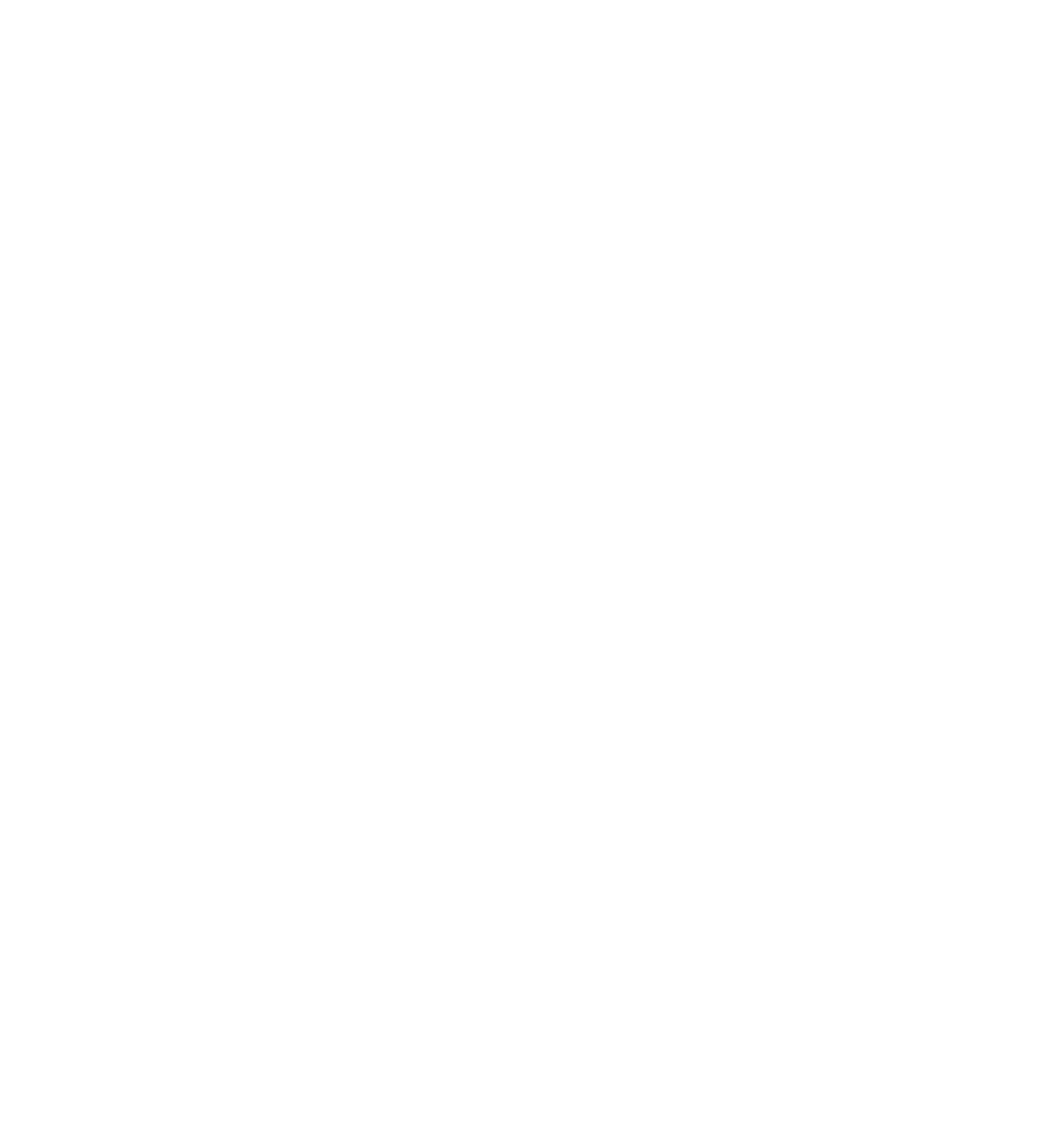 Blanshard bows out after 41 years’ training

Michael Blanshard, Lambourn’s second-longest serving trainer behind Nicky Henderson, has brought his career to a close after 41 years, saying his small-scale operation is unviable in the current climate.

Blanshard said the retirement of Accomplice, who was beaten a nose at Lingfield on her final start this month, has contributed to his decision.

“I’ve been training for 41 years, having started in 1980 and trained more than 400 winners, but I’m down on numbers and it’s really not viable,” he said.

“I don’t have any debt and I’ve decided to call it a day. I’ve enjoyed everything, but our good mare Accomplice has been covered at stud and I thought there’s not a lot more coming through. I’ve had good years and bad years, and trained some good horses.

“It was a straightforward decision because I didn’t have a lot of horses and it’s a numbers game now – I had under ten, which was no good.”

The son of a Dorset vet, Blanshard grew up with racing and rode out for Bill Marshall at the Whitsbury yard made famous by David Elsworth and Desert Orchid. He left school at 17 to work for Sir Henry Cecil before spells with Barry Hills and Henry Candy and has been based at his Lethornes Stables in Upper Lambourn since 1982.

“I’ve been very lucky as I’ve had some super owners and met some great people, but I needed to draw a line and you can’t go on forever,” added the 67-year-old, who will keep his hand in by running some syndicates.

“It’s all changed now – some of it for the better and some of it for the worse – and everything is much more competitive than it used to be. It’s hard now. You could take a horse years ago to a small track and it’d win, but that doesn’t happen anymore.”

Blanshard nominated Prix de l’Abbaye runner-up The Trader – “a very fast horse” – as the best he has trained, but has fond memories of Lemhill, who won Newbury’s John Porter Stakes in 1986.

“He was owned by Stanley Hinton, a very loyal owner of mine and we had a lot of success together. I think every horse he sent me won, apart from one filly,” he said

“He was a marvellous person and Lemhill was a very good horse, but there were others including Tea-Pot, who got me going, while Welshman won a Chester Cup and Patsy’s Double was a Listed winner who ran in the 2,000 Guineas.”

Blanshard added: “I’ll have a bit more time to do other things. I never used to go away – it’s like having a flock of sheep and being the shepherd, you can’t really leave them. It’s all very well delegating, but I was always a hands-on person.”

Mann ‘delighted’ as last horse in yard is soldLambourn News