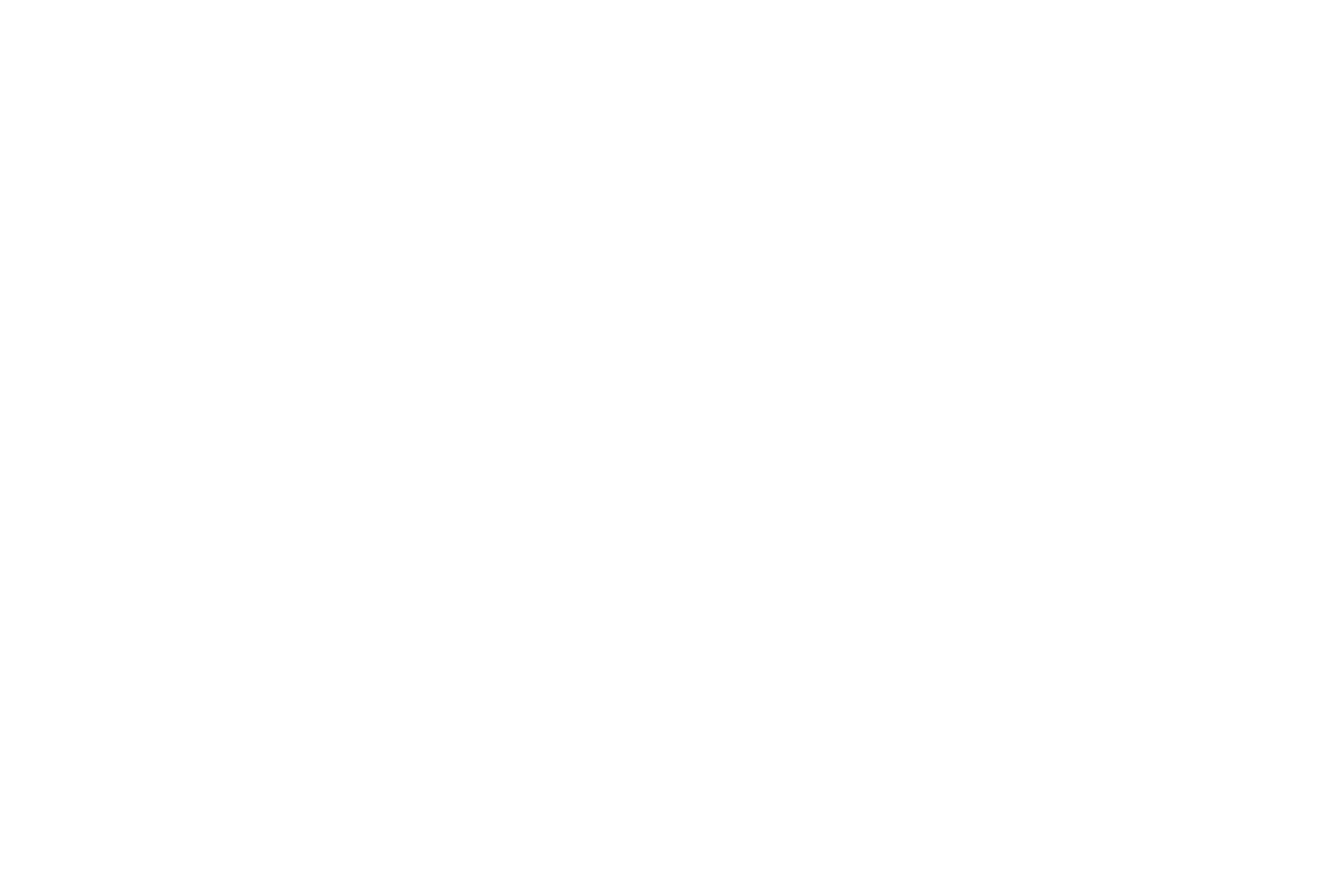 Left, right – it makes not difference to Call Me Lord

Going left-handed did not stop Nicky Henderson’s Call Me Lord from taking the Unibet International Hurdle at Cheltenham.

He had previously only run on right-handed tracks in this country since his arrival from France two-and-a-half years ago, where he has won three times with a string of placed efforts too.

Having a close runner-up behind Harry Fry’s If The Cap Fits on his reappearance in last month’s Coral Hurdle at Ascot, Call Me Lord was dropped in trip and sent left-handed around Cheltenham, winning a tough battle against a decent field in the hands of James Bowen.

Backed in to favourite (2-1), he travelled powerfully and managed to thread his way into contention on the home turn and toughed it out up the hill to beat Ballyandy to win by a neck. 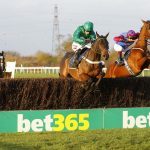 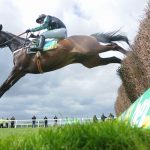