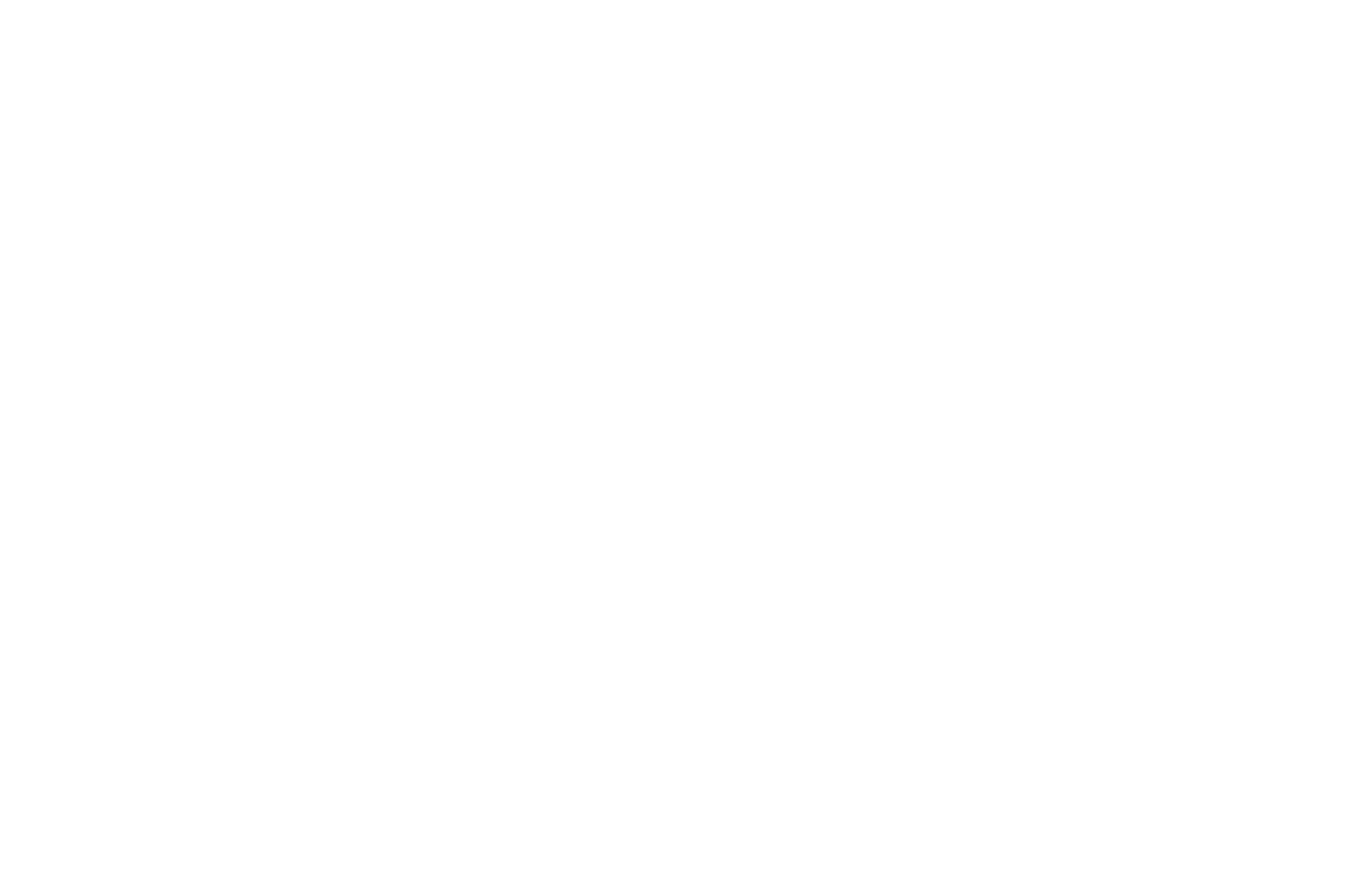 A winner of no fewer than eight Grade 1s for Nicky Henderson, he bows out at the age of 11 after connections decided against returning him to full training for another campaign.

His final appearance came when finishing down the field in last season’s Morebattle Hurdle following an 11-month absence, but the slick-jumping performer will be best remembered for his back-to-back Champion Hurdle triumphs in 2017 and 2018.

In his early days at Seven Barrows he carried the colours of Potensis Bloodstock Ltd and Chris Giles, but he was sold to join McManus ahead of the 2016-17 season.

Berry told the Racing Post: “He’s been a fantastic horse – it’s hard to find the likes of him. His two Champion Hurdles were brilliant but we had some great days with him.

“Nicky and his team did a wonderful job with him over the years. All credit to them for keeping him sound and keeping him going.”

Berry added: “He’s going to have a good retirement. He’ll have good companions down in Martinstown when it comes to Champion Hurdle winners.

“He just had a few little issues and wasn’t quite firing on all cylinders so it looked like a good time for him to retire now rather than start him back for the winter.”

Buveur D’Air won 17 of his 27 career starts, amassing just over £1.2 million in prize-money. 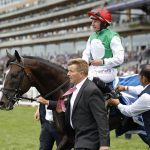