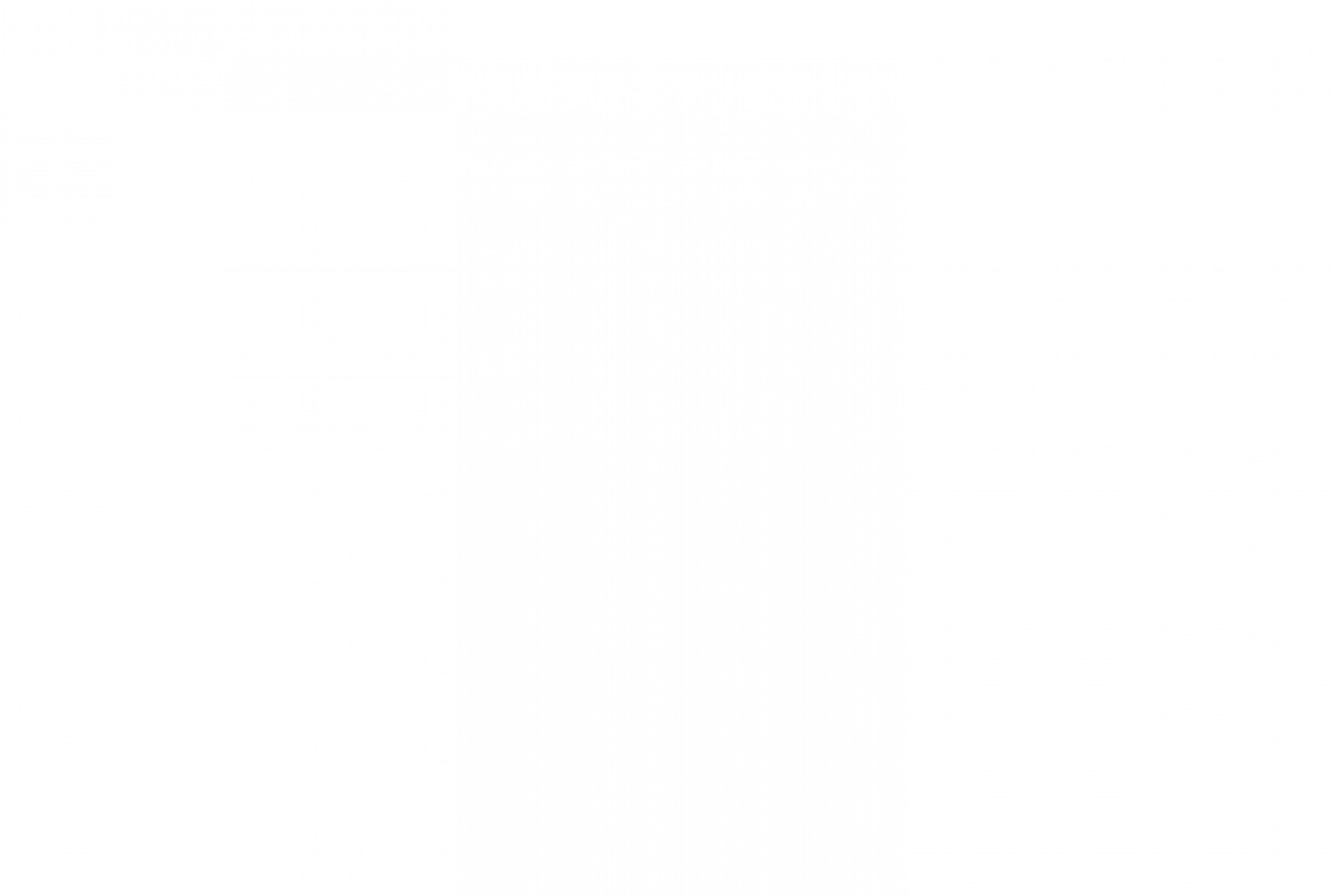 The familiar service of Nicky Henderson and owner JP McManus dominating the Christmas Hurdle resumed in glorious fashion as Epatante showed her sparkle and style remains by regaining her crown in a performance the trainer insisted was Champion Hurdle-worthy.

An imperious winner in 2019 as she burst on to the scene before her Cheltenham heroics, Epatante’s domination of the two-mile division came to an abrupt halt when beaten as the 1-5 favourite by the ill-fated Silver Streak 12 months ago.

Comprehensive defeats in the Champion Hurdle and the Punchestown equivalent saw her title as the two-mile hurdling division’s queen claimed by Honeysuckle, but this was the real Epatante who blossomed out from the shadows with her trademark low, slick hurdling technique in evidence once more.

She brushed aside her Fighting Fifth dead-heat counterpart Not So Sleepy four flights from home before scooting away to a two-and-a-quarter-length win under Nico de Boinville.

It left Henderson purring at the thought of another crack at the Champion Hurdle, for which she was shortened into 8-1 (from 10-1) by Betfair Sportsbook and Paddy Power.

“That was a Champion Hurdle performance,” he said. “It’s another bridge when we get there, but I suspect that’s where we’ll end up, why not? She’s still a very good mare, but so is Honeysuckle.

“She is all about speed. We expected to get a lead a lot longer than she did. Not So Sleepy might’ve been a bit sleepy today, but there was no point taking her back and coming in behind.

“When she’s on her A-game and jumping like that, why stop her? She’s as genuine as the day is long, she’s quick and around here you might as well use it.”

It was a fourth Christmas Hurdle in five years for Henderson and a record-extending tenth for the trainer, as well as the ninth time McManus’s famous green and gold hoops have graced the Kempton winner’s enclosure in the race.

However, more crucially for Epatante, it was a long-term plan produced to near-perfection to get her back.

“We set out with two goals this season – the Fighting Fifth and the Christmas Hurdle. That’s what we wanted to win and what happens after that, so be it,” Henderson added. “We’ve got difficult days ahead and have difficult decisions to make, but we’ve got one and a half out of two!

“We had to mend bits of her in the summer and it’s worked. She’s back to herself.”

De Boinville proved the perfect supersub for Epatante, with regular rider Aidan Coleman forced to the sidelines following a suspension he picked up this month.

De Boinville said: “I was happy enough and it didn’t go to plan tactically. It was a messy race. She was quite happy bowling away and jumped for fun.

“I thought she was very good and exceptional at the last. It’s unfortunate Aidan’s not here today, but I’ll take what I can get.”

Glory And Fortune outran his 28-1 odds to net a healthy £27,781 in second – a performance which left jockey Stan Sheppard delighted and perplexed in equal measure.

“That was a massive run, but he’s thrown his handicap mark out of the window,” he said. “I think they have just gone very fast on soft ground. I don’t think he has improved 20lb, anyway.” 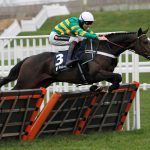