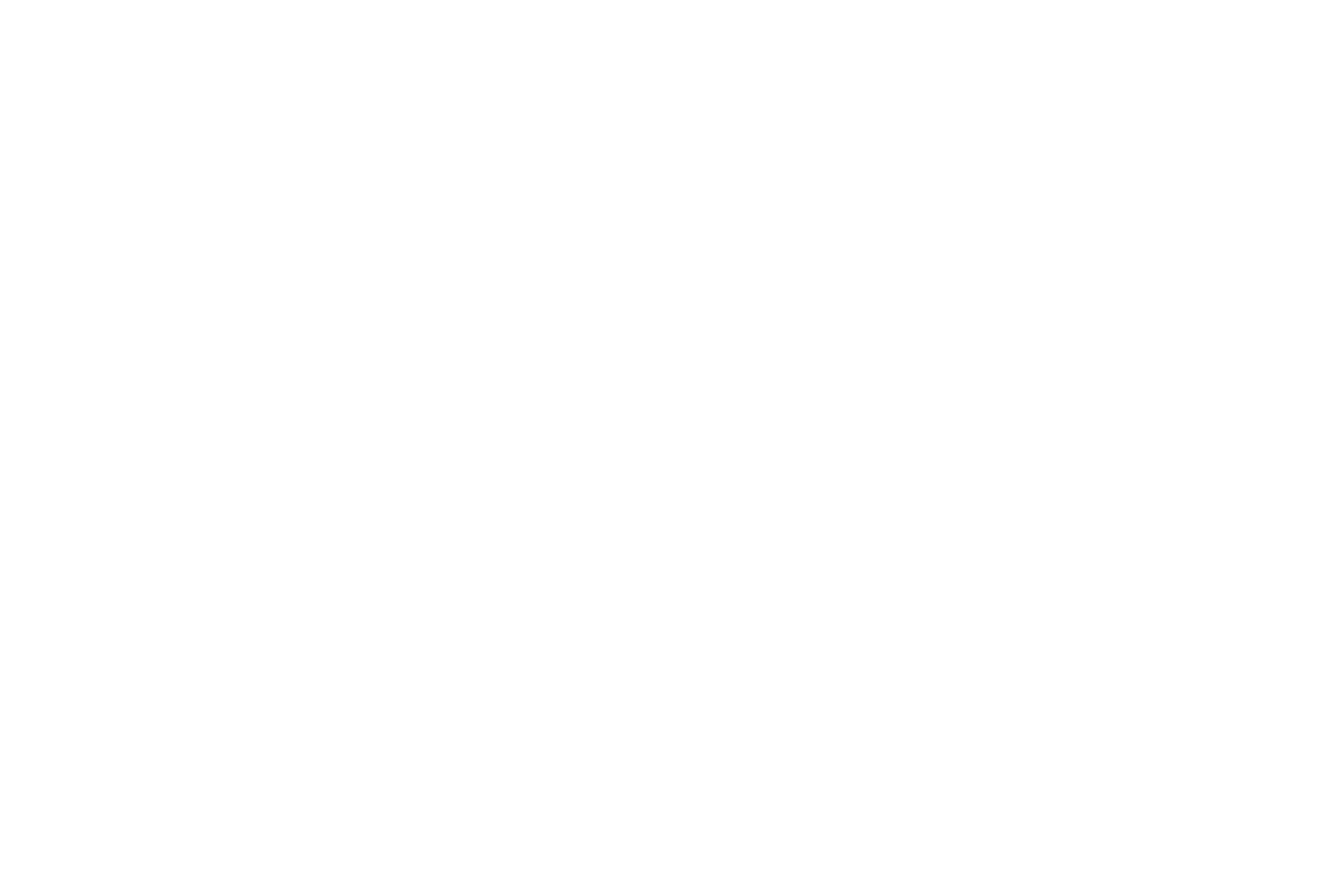 Hendeson: ‘The biggest crisis in our lifetime’

Nicky Henderson has described the current global lockdown due to the coronavirus outbreak as the worst crisis since World War II.

Only three weeks ago Henderson was readying a star-studded squadron for the Cheltenham Festival, where he enjoyed four winners, three at the top level, but things have changed drastically since then.

Henderson saddled his first winner in 1978 and has won five, soon to be six, champion trainer titles, but this current pandemic is completely different to anything he has experienced in his life.

Henderson, 69, said: “We’ve been a lucky generation as we don’t know what a war was like and this is the biggest crisis we’ve had to face in our lifetime. This is the worst thing to have happened to this country, or the world, for this generation and I find it very scary. It’s frightening from everybody’s point of view and nobody knows when the end of it is.

“It’s horrible and I think it’s come to the point where I find it quite scary. It’s all around now, we’ve spent the whole winter trying to keep the horses healthy and now we have to focus on the staff. They’ve all been great and doing the right things to do. We’ve got plenty of horses here but we can’t turn them out as it’s too cold and the grass hasn’t grown.”

Plans to potentially resume racing by using a series of regional hubs, revealed by the Racing Post on Sunday evening, were given a cautious reception by Henderson.

“I want to see racing resume as soon as possible but I do still think that racing has to show an element of responsibility,” he said.

“Being the first sport to break out may seem an admirable thing to do but it might not be the most popular – and you need to be considerate of racing’s image. At the moment the country is in crisis and a lot of people are suffering, therefore I think we do the best we can to look after our staff and our horses.”

Without a clear end date in sight for when jump racing will resume, Henderson is avoiding making plans for his summer team.

He enjoyed a fruitful campaign in the early stages of the season in 2019, with wins in the Summer Cup and Summer Plate part of his 16 winners between June and August.

He added: “I was keeping a squad for summer jumping and then they [the BHA] said racing is suspended until the end of April.

“We don’t know if racing will be back by May, June or July. There’s no point keeping horses here wondering whether they will be able to race or not.”

But on a more positive note, Henderson added: “All the two-legged team, the staff, are still here. We’ve got to look after them and make sure they are alright. We’ve got a lot to look forward to, we have fantastic horses and a whole team of exciting bumper horses we never ran too.”

The major absence on Henderson’s CV is the Grand National and the cancellation of the race, scheduled for Saturday, is even more frustrating with the trainer believing he had a great chance of winning.

“One of the most frustrating things was losing the Grand National,” he said. “We’ve never won it and I thought we had three proper chances in it this year – the best we’ve had in quite a few years.

“We had Ok Corral, Beware The Bear and Valtor. They’d been kept for it and if ever we had a chance, I thought this would be it. But there are more important things than that.”

Henderson won his first, and only, edition of any Grand National with Brain Power (picured) in America, and joked: “We won the American one, so we can look back on the season and say we finally won a Grand National. Even if it was over hurdles.” 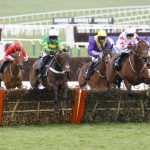 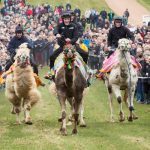