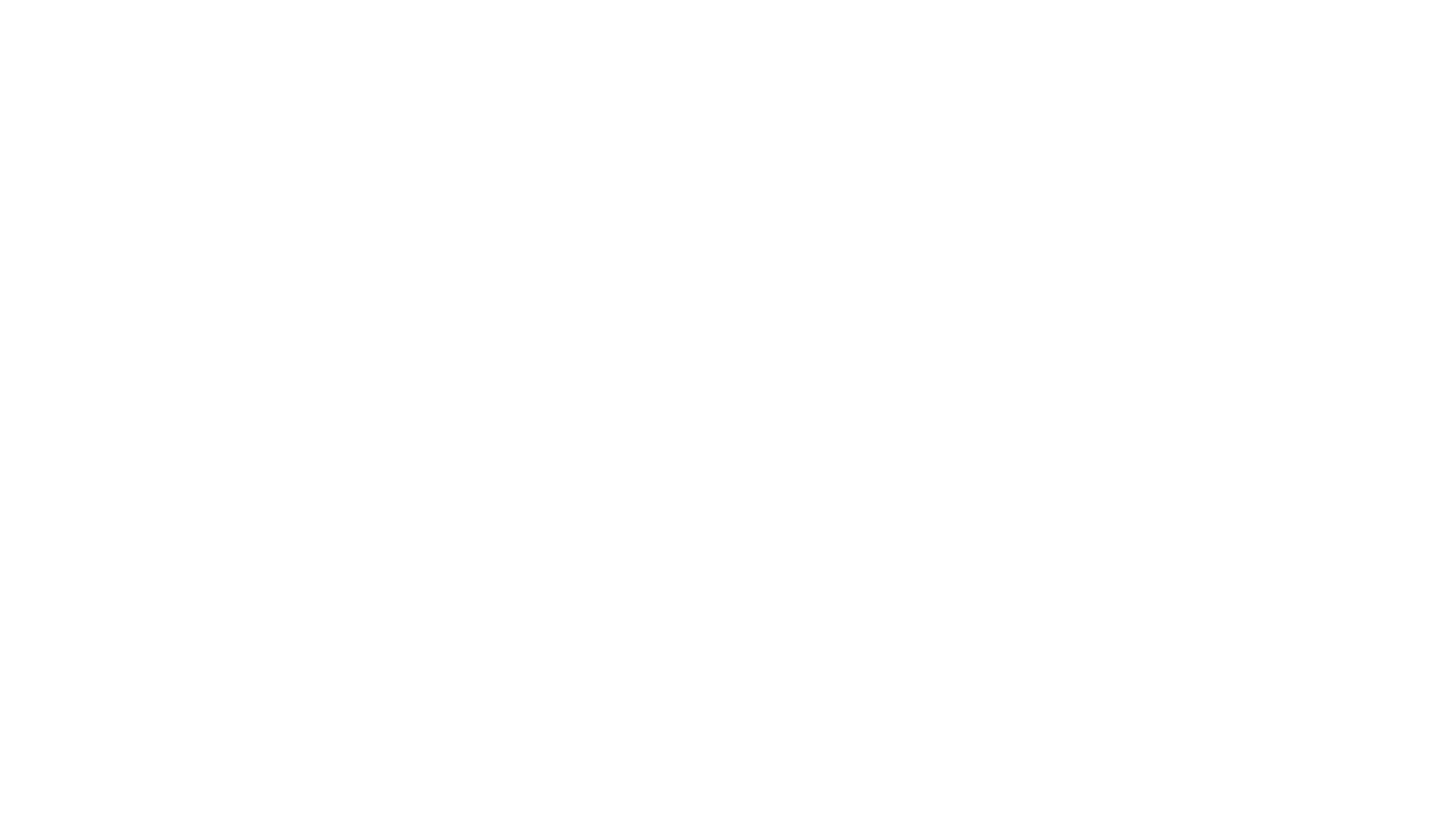 French racing has been dealt a cruel blow with news that the government is withdrawing its approval to race in parts of the country still heavily affected by the coronavirus, including Paris and the east of the country.

The new measures will allow racing to continue in Normandy, the south and the west of the country, but Longchamp, Saint-Cloud and Auteuil will be closed until a further review of the situation is undertaken.

While Wednesday’s meeting at La Teste de Buch is not affected, the card at Longchamp on Thursday transfers to Deauville while on Friday the fixture at Fontainebleau moves to Vichy, and Compiegne’s card to Dieppe.

Addressing the wider racing industry he continued: “I will not give in. I am proud of your exemplary behaviour behind closed doors since May 11 and the colossal work undertaken by our teams for more than two months. We have been and will be reactive. Long live racing!”

The new government protocols are due to be published within days according to a joint statement from France Galop and Le Trot. The statement added that the Paris prefecture will not wait for the new policy to be formally adopted, and has informed the two racing authorities that it requires racecourses there to be closed immediately.

Much of France’s wider deconfinement strategy has been predicated on dividing the country into red and green zones. The government’s new racing directive effectively shuts courses in the virus hotspots coloured red on the map until further notice.

Assuming the prefecture in the Oise department follows the Paris lead, that would also mean Chantilly will be lost to the resumption programme.

Released at just before 5pm local time, the communique said: “Having obtained authorisation to restart racing from May 11, the two governing bodies have learned during the course of the day that a new government decree, which will clarify the way racecourses can operate, is to be published within the very near future.

“This will state that horseracing can safely continue in departments situated in green zones of the country, but not those in the red.

“Certain prefectures such as Paris have pre-empted the publication of the decree and this morning notified France Galop and Le Trot that they are forbidden from opening their racecourses.”

France Galop now faces the prospect of reactivating a plan B for racing away from Paris, with the next stage of the government’s lockdown review not due until June 2, the day after Longchamp would have staged the Poule d’Essai des Poulains and Pouliches.

Under such emergency planning the two French Classics could be rerouted to Deauville, which hosted them for two years during the redevelopment of Longchamp.

France Galop said it would publish a revised programme as soon as possible, with the communique speaking of the possibility of future meetings reverting to their original homes as and when departments turn green on the government’s Covid-19 map.

The statement strongly disputes any notion that the change of heart on the part of the government has been caused by lax application of the health regulations.

It said: “While the new decree reinforces the restart of racing, France Galop, Le Trot and the National Federation of Horseracing [FNCH] deeply regret that the courses situated in the red zones cannot continue to function as they have since May 11.

“The protocols surrounding racing behind closed doors have been scrupulously observed since the return on May 11.

“Regular checks and observations have been carried out and they have revealed no problems.”

Derby and Oaks to be run on same dayLambourn News

Racing is back and Charlie Mann kicks us offLambourn News