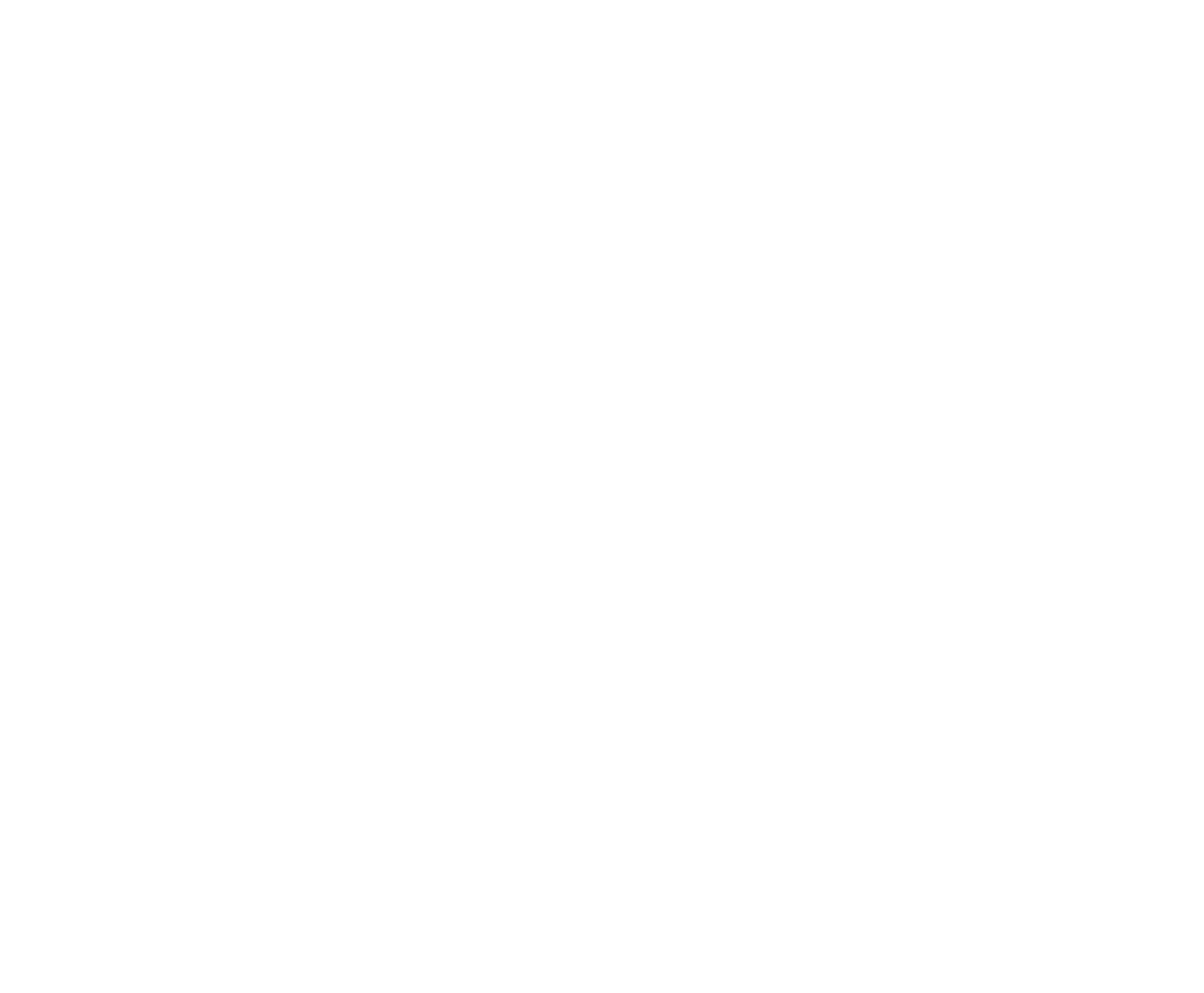 Royal Ascot winner Pyledriver smashed his way into the St Leger reckoning when putting a disappointing run in the Derby behind him with an emphatic victory in the Sky Bet Great Voltigeur Stakes.

Under a waiting ride from Derby-winning jockey Martin Dwyer, the William Muir-trained colt hit top gear at the furlong pole to score by three and a half lengths from Highland Chief and old rival Mogul. The winner was cut to 6-1 (from 16) by Paddy Power for Classic glory at Doncaster next month.

The performance of the 10-1 chance was all the more creditable as he was carrying a 3lb penalty for his triumph in the Group 2 King Edward VII Stakes at Royal Ascot in June, following which he was a flop in the Derby.

In contrast to rivals Mogul and Darain, who cost nearly seven million guineas between them, Pyledriver was bought back for just 10,000gns as a foal in 2017 and owners Guy Leech and Roger Devlin have turned down big offers since to enjoy the horse themselves.

Muir said: “It was a big call to come here and give away 3lb, but I knew the horse had got stronger since Epsom and I thought wherever Mogul finished we would be with him.

“I thought he may have sat a bit closer during the early stages, but he likes that running style and he finished off his race really well. I could only see him getting stronger next year and he looks a great horse for the future.”

More immediately, Muir may well pitch up just down the A1 at Doncaster next month for the final Classic of the season, but the trainer is not ruling out alternatives.

He added: “The St Leger was the plan before this race, but we’re also in the Grand Prix de Paris next month, so it depends where the owners want to go. There’s the possibility of going to the Leger and then the Arc. They’re nice chats to have and we’ll see. I’m just pleased he’s put the Derby behind him and Martin gave him a peach of a ride.”

Dwyer was well pleased with his afternoon’s work, although the stewards did put a small dampener on it by handing him a three-day ban (September 2-4) for causing interference in the early exchanges.

The jockey said: “Pyledriver won that like a Group 1 horse and I’m pleased he’s back in business. Epsom was a write-off as he was interfered with after a furlong and never ran his race. I’ll leave it to the owners where he goes next as the Leger might not be a natural step for him, but it is a Classic and it looks an open race this year.”

On runner-up Highland Chief, joint-trainer Oliver Cole said: “He’s run a cracker and is a thoroughly genuine horse. I don’t know where we’ll go next with him, but he’s run two good races in defeat now and ideally we want to get his head in front again.” 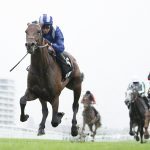 Burrows’ Hukum has St Leger in his sightsLambourn News 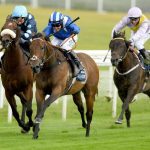