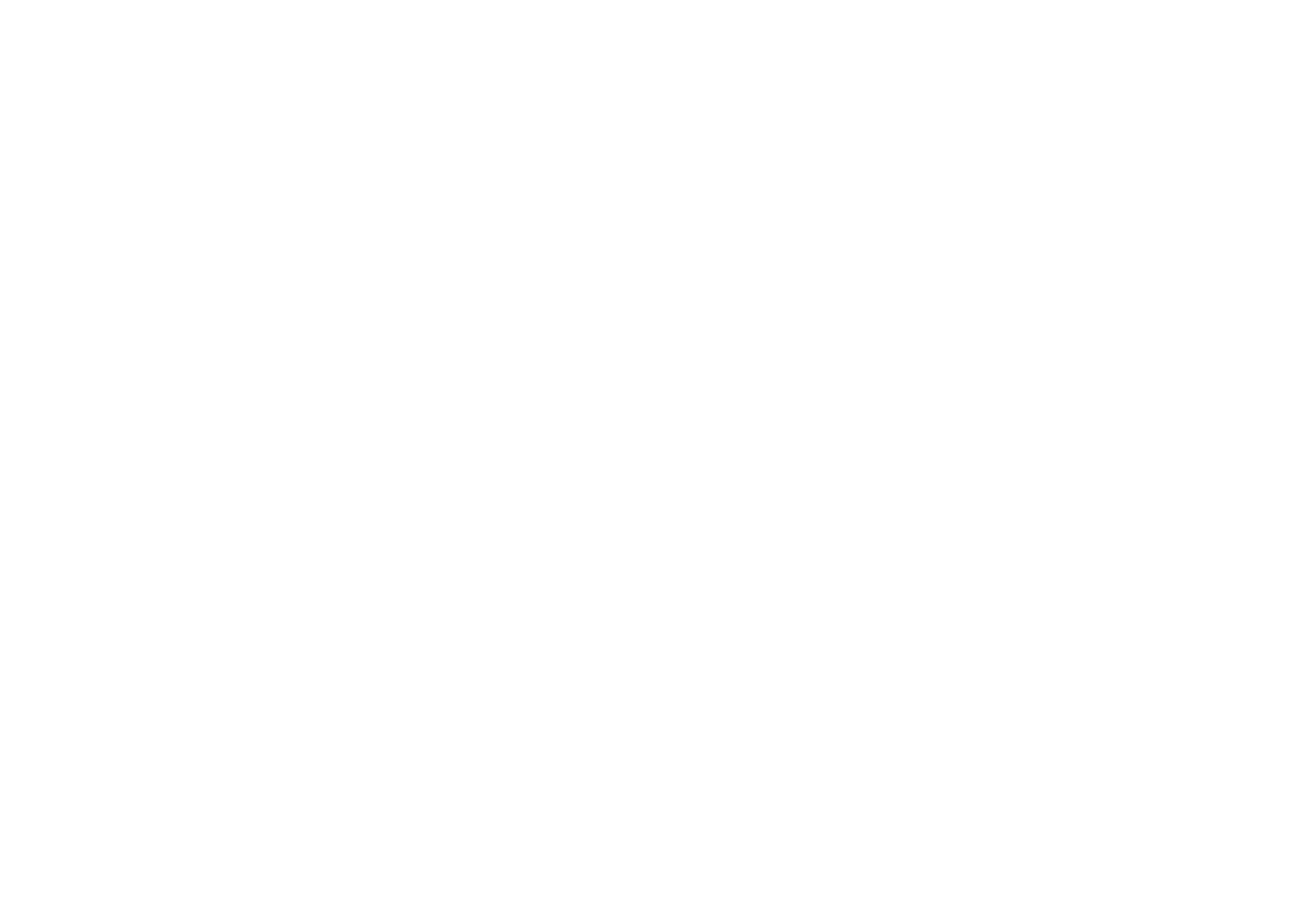 Crowds to return to England next week

In a move welcomed with surprise and delight by racing and bookmakers UK prime minister Boris Johnson announced English racecourses will be allowed to start welcoming back limited crowds from next Wednesday, while betting shops can re-open too.

Up to 4,000 people will be admitted to outdoor sporting venues in the areas of England least affected by Covid-19 in Tier 1, a number which would drop to 2,000 in Tier 2.

And in a further boost to the sport, betting shops across England will open their doors again along with other non-essential retail premises when the England-wide coronavirus lockdown comes to an end.

Under the winter plan to tackle the exit from lockdown in England, sport will remain behind closed doors in Tier 3 under the system of zoning announced by the prime minister to the House of Commons on Monday.

While the UK government’s winter plan essentially revisits the three-tier system in place across England before lockdown, one crucial difference to emerge is that betting shops will be treated the same as other non-essential retail, meaning they will be allowed to open, even in the most seriously affected areas.

One key concession offered by the gambling industry which appears to have made a difference in the UK government’s thinking is a series of reinforced Covid protocols for shops in Tier 3, with chairs being removed, a limit on the number of customers allowed entry at any one time, and a stop to showing any live sport.

Casinos will remain closed in Tier 3 areas but the news that all betting shops in England can reopen from next Wednesday will not only be welcomed by the companies themselves, but by those charged with looking after racing’s finances.

The month-long coronavirus lockdown is estimated to have cost racing £12.5 million in lost levy and media rights payments due to the closure of all 5,681 betting shops in England.

Both the BHA and the Betting and Gaming Council (BGC) lobbied Whitehall to lift the ban on shops in Tier 3.

BGC chief executive Michael Dugher said: “This is great news for our customers in communities across large parts of England and for the thousands of people employed in high street betting shops.”

British racing has been conducted behind closed doors since its return to action on June 1, with the exception of two small pilot meetings at Doncaster and Warwick in September.

While much of the country is expected to be placed under revamped Tier 2 and 3 regimes when the exact geographical breakdown of the system is announced on Thursday, some form of attendance can be expected at a number of venues from December 2 onwards.

“In Tiers 1 and 2, spectator sports and business events will be free to resume inside and outside, with capacity limits and social distancing,” said the prime minister.

Culture secretary Oliver Dowden said on Monday: “I’m delighted we are able to get the turnstiles turning sooner than expected, taking a cautious approach and starting with the lowest risk areas first.

“I’m confident that sports will take every step to ensure their fans are safe, and fans will play their part and look out for each other until we can safely get everyone back in.”

Racing is due to take place at Lingfield and Kempton on the Flat next Wednesday, as well as over the jumps at Haydock and Ludlow.

Based on current levels of new infections per 100,000 people, Haydock would almost certainly have to remain behind closed doors, while it remains to be seen which tier the other three courses are placed in on Thursday.

Saturday, December 5, features the Betfair Tingle Creek meeting at Sandown, which is in the borough of Elmbridge, an area with a relatively low transmission rate of 144 new cases per 100,000 people, although both London and the south-east have seen rising numbers of new infections over the last week.

Cheltenham looks unlikely to be placed in Tier 3, meaning crowds on some scale could be admitted for the two-day International Meeting on December 11 and 12.

Rust said: “This is more good news for racing and for our many millions of fans who have been unable to watch in person the sport they love since March. We know the numbers are limited to begin with and not all venues will be allowed to admit spectators, but this is progress.

“I am confident that all our racegoers will follow the government’s public health guidelines when they return to racing and this will allow us to increase the numbers attending. We have always said that racing will act responsibly and we all look forward to getting back on the track.”

Racecourses look set to be the main conduits within racing for the £40 million in government emergency assistance and Armstrong was keen to stress that the return of crowds adds to the positive direction of travel for the sport.

“Following on from last week’s announcement of financial support, this is a very welcome development for racecourses across England,” said Armstrong. “Even with limited numbers, racecourses can start to re open facilities for racegoers, hospitality guests and owners. Work continues to prepare for larger-scale pilots across the sports sector and racing will continue to play a key role in this vital recovery phase.”

Speaking for the wider Horsemen’s Group, the Racehorse Owners’ Association chief executive Charlie Liverton said: “This is welcome news and a further step forward for racing after a challenging period for the sport.

“I am grateful to all those across the industry and government who have worked hard to get us to this position and look forward to constructive conversations on owner attendance at racecourses.

“Owners and other participants have played a vital role in ensuring racing could continue behind closed doors and under tight restrictions. Their support continues to be valued enormously and I very much hope all owners will be able to be back on course soon.”

Racing gets green light to continue in latest lockdownLambourn News

Racing fans all set for Ludlow and Lingfield on WednesdayLambourn News