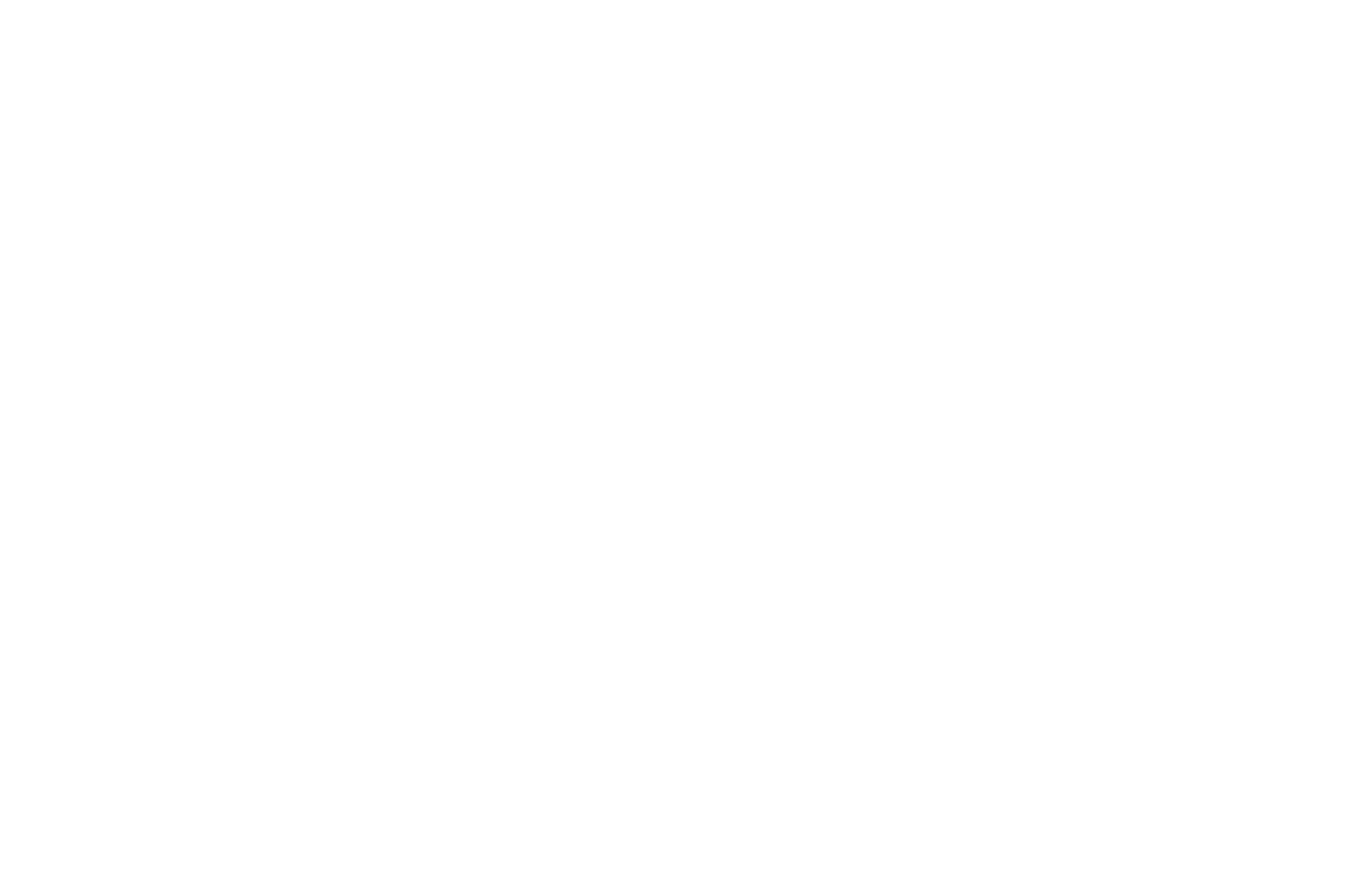 The famed Seven Barrows stable of Nicky Henderson is set for a short shutdown, the champion trainer revealed on Monday – a day after stable star Altior suffered just his second defeat over fences at Kempton.

That reverse followed the shock loss of Unibet Champion Hurdle heroine Epatante in Kempton’s Ladbrokes Christmas Hurdle, for which she went off the 1-5 favourite, but could finish only second – beaten six and a half lengths – behind Silver Streak.

Altior, who had missed Sandown’s Betfair Tingle Creek this month because Henderson felt the ground was against him, also went off favourite for the Ladbrokes Desert Orchid Chase and was far from disgraced when a three-and-a-half length second to Nube Negra, but it was a performance that lacked the gelding’s customary verve, which was his trump card when he set a world record of 19 consecutive jumps wins from 2015 to 2019.

The six-time champion trainer has had eight winners from 35 runners in the last two weeks – coming at a respectable 23 per cent strike-rate – but he is not convinced the string are firing on all cylinders.

“We had Altior scoped there and we have reason to continue investigating, although we can’t scope him today as it’s a bank holiday and the laboratory is shut,” explained the Lambourn-based Henderson, who will have runners at Newbury and Doncaster on Tuesday.

“There was evidence of something in the scope and we need to do a trachea wash which goes to the laboratory.

“I wouldn’t be surprised if we find something is amiss. He was scoped on Christmas Eve and it was 100 per cent clean, but 48 hours is a long time in a horse’s life.

“It would be enough to affect a horse’s performance. We have one or two horses that aren’t quite right. We have five runners tomorrow but after that we’re likely to have a quiet time and leave them alone this week.

“I’m not blaming the ground at all yesterday, but thank God we didn’t run him at Sandown, which was what both the vet and [jockey] Nico de Boinville said too.”

“Altior wasn’t travelling with his usual zest but his performance wasn’t as big a body blow as Epatante’s was,” added Henderson, talking to Nick Luck on a podcast. “She was doing an awful lot of head shaking and something was getting at her.

“We’re investigating whether she was in season.”

The flawless display of Shishkin in the Ladbrokes Wayward Lad Novices’ Chase at Kempton on Sunday was one reason to smile for Henderson, who was also satisfied with Santini’s decent fifth in the Ladbrokes King George VI Chase.

Heross Du Seuil and Monte Cristo were other impressive winners for the yard during Kempton’s two-day Christmas meeting. 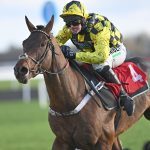 Fusil Raffles has Marsh in his sightsLambourn News 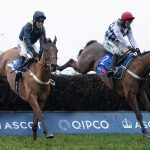 Racing goes ahead at Chepstow, Wincanton and Kempton after inspectionsLambourn News