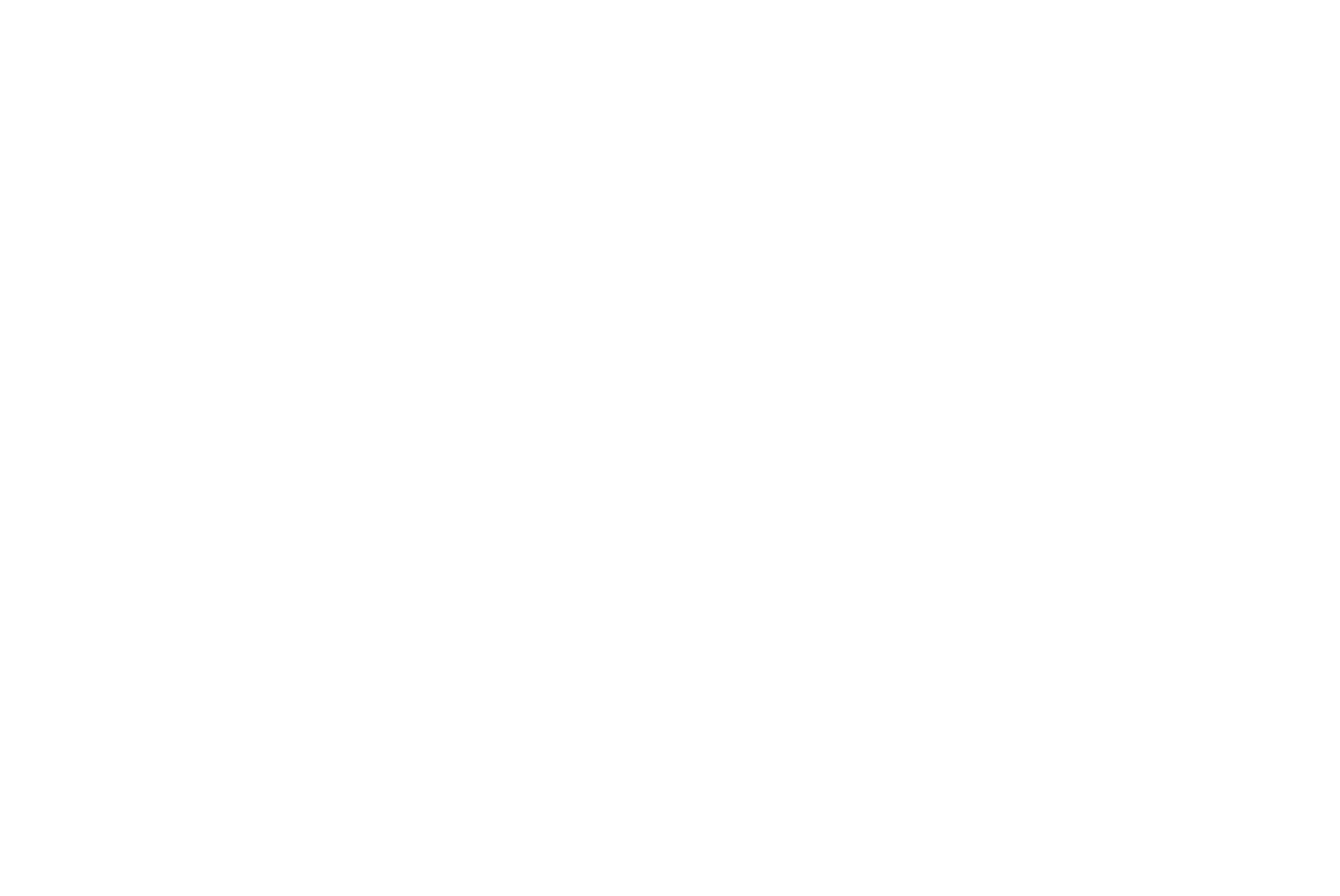 Two new kids on the sprinting block blasted away their more established rivals in the Duke of York Clipper Logistics Stakes – and Starman is now favourite to do it again at Royal Ascot with one firm.

The winner pulled clear with Nahaarr from a field including two Group 1 winners and will now return to the highest level himself in the Diamond Jubilee Stakes, for which he tops Ladbrokes’ betting at 3-1 (from 8).

The winner is a huge colt who only made his debut ten months ago and success was a triumph for the patient approach of trainer Ed Walker and owner-breeder David Ward.

Starman was having just his fifth race yet travelled smoothly through this Group 2, hit the front approaching the final furlong under Oisin Murphy and was always holding Ayr Gold Cup winner Nahaarr – the neck runner-up passed the post a yawning three and a quarter lengths clear of third-placed Oxted.

Murphy, riding Starman for the first time on course as previous partner Tom Marquand was on the second, said: “He’s a lovely horse. I’d ridden him a little bit at home and Ed always had a very high opinion of him. He looked really good today, he travelled and he was very chilled out. He’s a very exciting horse for the year. It’s great to find a really good horse again.

Walker is now hoping to avenge Starman’s sole defeat in the Champions Sprint Stakes at Ascot last October and believes there could well be better still to come.

“Take nothing away from the runner-up but Oisin said he got there a fraction early and he wasn’t doing a lot in front,” the trainer said. “I hope that off a stronger pace, who knows, he could be even better.

“He was so massive at two, we didn’t do a lot with him. Last year Covid pushed his start back to July and he’s done nothing wrong since then, the bottomless ground at Ascot just found him out at the end of the year.

“There’s cut in the ground today, William Derby and his team have done a magnificent job, the track’s in great condition, but it’s on the slow side of good. He coped with it but I think he’ll be better on proper quick ground.”

The Nahaarr team also believe there could be more to come as they were left wondering whether an attempt to make sure he settled may have backfired.

Trainer William Haggas’ wife Maureen said: “Tom is kicking himself. He took him right back and they didn’t go that fast.

“Tom is cross because he thinks he overdid it, but I thought he ran a great race and there is a bit of improvement in him. He’s had a right good blow. I’m thrilled to bits with him.

“This ground is only just okay for him. He’s better on wetter ground.”

Molatham sadly suffered a fatal heart attack after finishing last of the 12 runners. Roger Varian’s four-year-old was a three-time winner, including the Jersey Stakes at Royal Ascot last year. 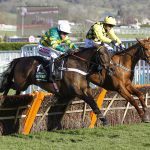