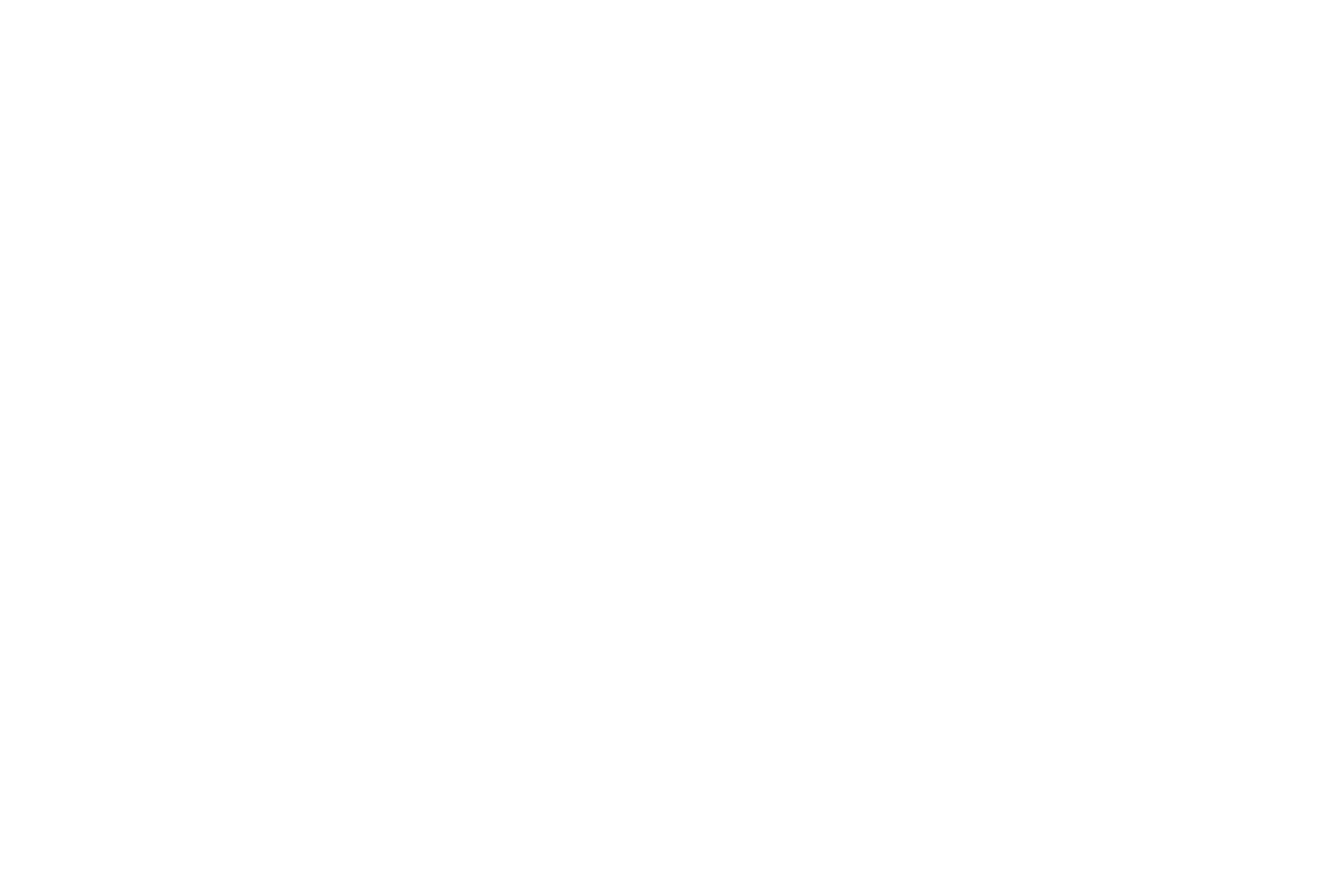 Having finished runner-up to Blue Point in 2018 and 2019, Battaash made it third time lucky in the Gr1 King’s Stand Stakes, the five-furlong highlight of Royal Ascot on Tuesday.

The six-year-old gelding, owned and bred by Hamdan Al Maktoum, never looked in any serious danger as he blasted away to win by two and a quarter lengths from stablemate Equilateral.

Returned the hot 5/6 favourite, Battaash handed a 26.5/1 double to jockey Jim Crowley following the success of Motakhayyel in the opening Buckingham Palace Handicap.
Trainer Charlie Hills said: “Fantastic, he was really on his ‘A’ game today. He was beautifully relaxed before the race and as soon as the gates opened you could see he was going to be very hard to beat.

“He has been quite relaxed in his work at home, until Saturday when Jane rode him and he was really quite strong in the first half of the gallop. I think he’d got to the point really when we needed to get a race into him. The race will do him the world of good, we can train him off today.

“Obviously we will have to speak with Sheikh Hamdan, but I am really looking forward to going back to Goodwood to try and win the King George there for the fourth time – I think that would be some achievement to do that.

“We didn’t really have a choice but to go forward. However, he always looked in command today. It is a real shame that Sheikh Hamdan is not here to witness it, but it’s great to finally win a King’s Stand with him.

“I was slightly tense, but I’ve lived every emotion with him now. We have been beaten here twice before and, three times, I don’t think I could have dealt with that.

“We always think his ace card from the two to the one-furlong pole is that he can get horses off the bridle and he gets them all going whilst he is still cruising. Battaash is a very hard horse to beat when he is like that.

“Bob [Grace, groom] probably gets a stride slower every year, but the horse now goes at the same pace that Bob does. It is amazing the connection the two have. He might be one of the fastest horses in the world, but he walks so slowly.

“Equilateral has run brilliantly and I always thought he was going to run a really big race. He has always shown that he is a really good horse. I know a lot of people has lost a lot of money on him over the years. He deserves to win a big one in time, but he hasn’t even won a Group race yet so we’ll try and find a Group Three for him somewhere if we can.

“I would be really proud if he could win the King George Stakes four times at Goodwood. It would be a highlight of the season if he could do that.

“Battaash is just an amazing horse. Everyone in the yard is so lucky to have a horse like him – he is the horse of a lifetime. It is not just that, but also the character he has at home.

“Everyone has done a great job with him at home including Victoria who rides him out. I watched the race where no-one could see in the concourse. I just thought thank god for that when he won and that he got the job done.

“Battaash has always been pretty good first time out and it would be fantastic if he could come back next year at the age of seven.

“He will obviously have had a race less this year too, so hopefully he is a fresh horse going into the autumn.”

Jim Crowley commented: “I had to hold him for two furlongs; he was on a bit of a going day and wanting to charge off. My only concern was to try to get the fractions right on him because obviously he was quite keen today. There was nothing quick enough to lead him, and I wanted to save enough for the finish, which worked out.

“Every time he wins, this horse, it feels special, because when he wins, he wins well. Like I said, he was always doing plenty enough with me early on and I was a little bit worried that the stiff uphill finish might find him out, obviously having this first run, but you know, he’s a real superstar and he has done the three now – the Abbaye, the Nunthorpe, this and hopefully we’re not finished yet.

“He was really good going down today. It didn’t make any difference during the race – when those gates opened, he was gone. He is just such a naturally fast horse, it’s hard to find anything quick enough to lead him. That’s what happened that day at York – he got a tow. He is a superstar and I’m very grateful to be riding him.

“He has got better as time has gone on. Obviously two years ago at York he completely blew his lid before the race. I think not having the crowd did help today.

“He has won on good to soft and soft ground before, but with the stiff five furlongs here I wouldn’t want it too testing. Although the rain has come, it hasn’t really got in too much and we got away with it there. 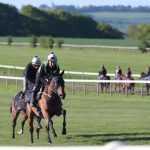 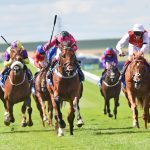