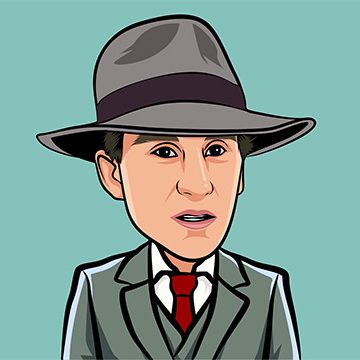 Charlie was a very successful National Hunt Jockey for 15 years before breaking his neck in a fall in 1989.

He started his illustrious training career in 1993 and in 1995 he rode and trained the winner of the Grand Pardubice on It’s A Snip. The same year he and was voted the most eligible bachelor of the year!

For 14 years Charlie trained from Whitcoombe House Stables which is situated at the bottom of the Mandown Gallops in Lambourn. In February 2012 Charlie purchased Neardown Stables in Upper Lambourn.