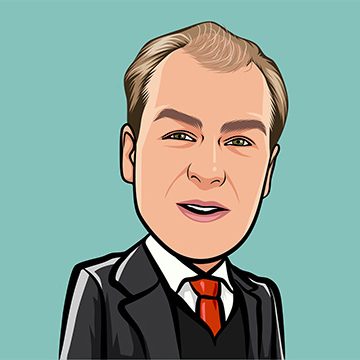 With Champion Trainer John Dunlop as his father and the legendary Sir Henry Cecil as his godfather, Harry was always destined for a career in racing.

When he was at school he had a poster of the wonder filly Salsabil on his wall and the 1990 winner of the 1000 Guineas and the Oaks, trained by his father, provided him with early inspiration.

As an amateur jockey Harry managed to ride a winner under rules at Cheltenham in a bumper race, but it soon became clear his future was in training. After leaving the Royal College of Cirencester, he spent ten years learning from the masters of the profession, including stints in Australia, New Zealand and the USA.

Under Nicky Henderson, Sir Henry Cecil and John Dunlop he amassed a wealth of knowledge and experience. On November 2, 2006 he sent out his first runner, Situla, who quickly became his first winner to give him a 100% strike rate.

Harry takes great pride in watching the development of young horses that progress to do well on the racecourse, and since his first full season in 2007 he has gone from strength to strength, with horses placed at the very highest level. With his dual Flat and National Hunt licence he has had runners at all the major Festivals at home and abroad.

Away from racing Harry spends his time visiting art galleries and flower shows interspersed with chauffeuring his two young sons, William and Tom, to football games as well as looking after the two black labradors, Treacle and Teasel, who regularly don’t listen to him.