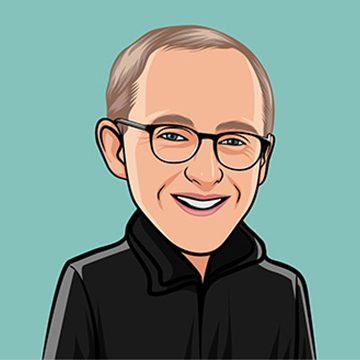 Harry Whittington Racing is a young, ambitious team paving their way to the top. Since launching in September 2012, when Harry took out a licence and began training with just five horses. He made an instant impact in his first season, achieving a strike rate of 20%, with 3 wins from 15 runs.

The key day that season, which really put the new yard on the map, was March 2, 2013, when Dubai Kiss (on his racecourse debut) sliced through a competitive junior bumper at Newbury to win very impressively at 100/1.

The yard has continued to grow ever since, increasing in quality and numbers each year. After a quiet second season the yard took a leap forward the next two years, with last season being the most successful to date. With the number of horses increasing to an average of 20 across the season, while maintaining a strike rate of 23%, the yard’s exposure increased with horses entered in a number of high profile races.

One of the key horses in particular was Arzal, who successfully landed a Grade One victory in the Grand National Festival at Aintree in April 2016. The horse numbers at the yard are now just over 40, with a number of high profile horses included within that figure. Harry’s plan is to continue to grow his operation in strength and depth, whilst maintaining a high strike rate.