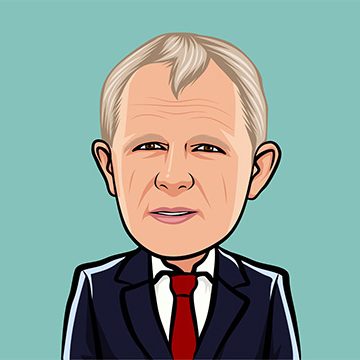 The son of Irish trainer Syl Kirk, worked for the Coolmore Stud before becoming assistant to the redoubtable Richard Hannon for eight years.

Since obtaining his training license in 2001 he has had many notable successes, training from his premises at Cedar Lodge in Upper Lambourn.

After a good 2016 we are looking forward to another successful year in 2017. We have some great owners a good spread of two, three and four-year-olds, even one or two good older horses as well.

With some exciting new prospects in the yard, I now think we’ve got the best string of horses we’ve had in here for many years.