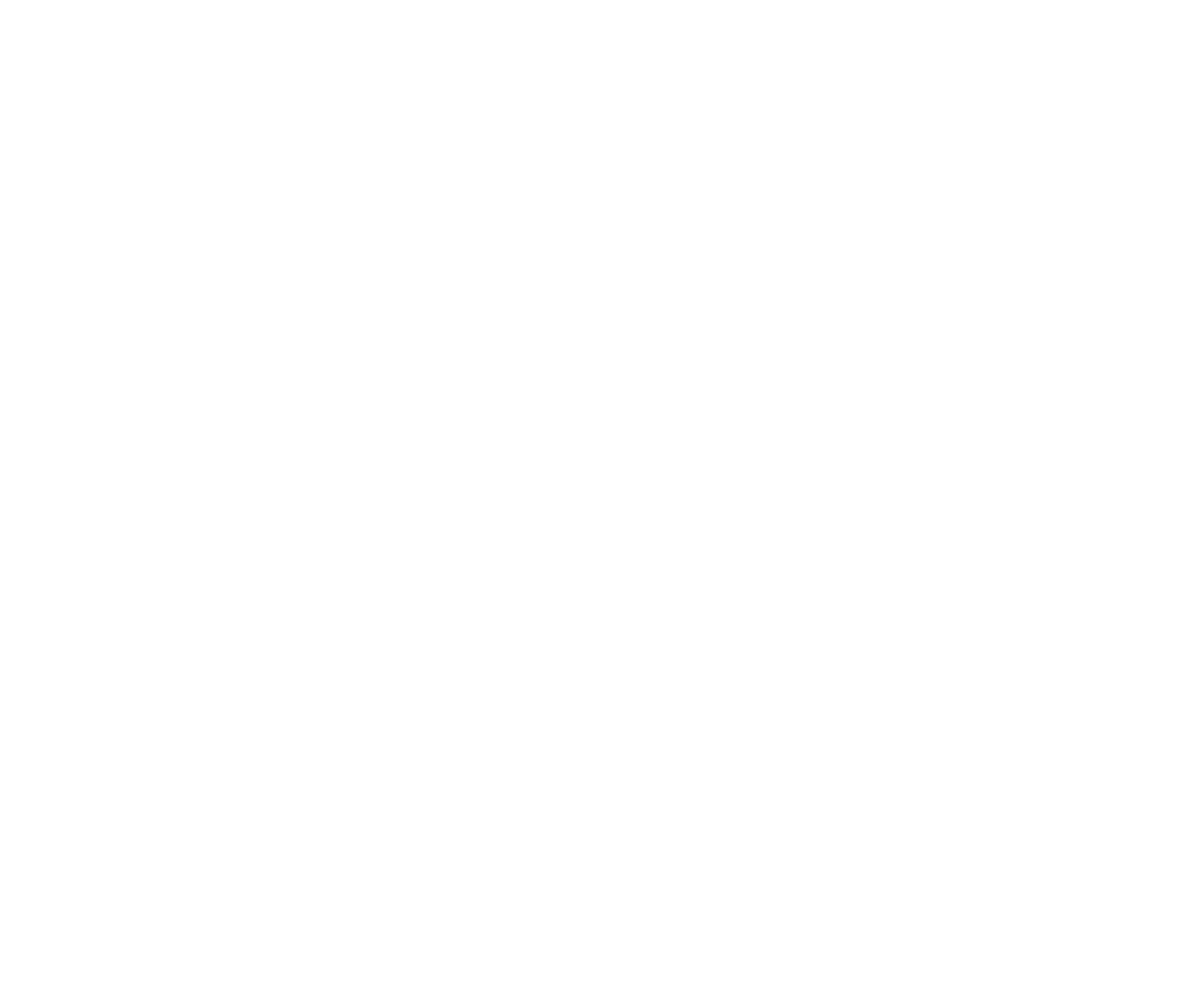 Ed Walker and Tom Marquand could not contain their excitement following the startling success of English King in the Betsafe Derby Trial Stakes, a win that promoted him to joint-favourite for his Epsom target with some bookmakers.

He was cut from 66-1 tohigh a general 7-1 chance, level with 2,000 Guineas hotpot Pinatubo and Military March, and as short as 5-1 for the Investec Derby on July 4 following Friday’s two-and-a-quarter- length win in the race that unearthed last season’s subsequent Derby hero Anthony Van Dyck.

Marquand was cool and confident throughout on the 9-4 joint favourite, sitting patiently while the leading market protagonists skirmished for an early advantage. In the straight, Berkshire Rocco made his assault for the lead under Oisin Murphy, but the son of Camelot breezed past him and cruised home in second gear for a perfect trial success.

English King was the quickest winner of the race in 37 years, beating the time set by High-Rise in 1998, who went on to Derby glory, and Walker is hopeful his emerging stable star can develop into a leading player in the Epsom Classic.

Walker said: “That was exciting and you just wouldn’t quite know with him. He goes through the motions at home and is a very relaxed and a playful horse. It has been a fact-finding mission today and he couldn’t have done it any better.

“The exciting thing is he has a high cruising speed, he has a turn of foot and he stays – those three together are the three qualities you need in a very good horse.

“We were hoping he’d run well today, but not expecting because we have nothing to match him at home so it’s really exciting.”

“I expect he’ll go, God willing and as long as everything goes smoothly,” Walker added.

“We’ve had some good horses, but not a Group 1 horse. Stormy Antarctic has bashed on the door a few times, we’ve had a few others place in Group Ones, but now he’s as exciting as we have had.

“He’s one to look forward to for the future, not just Epsom.”

Marquand, who is preparing to ride for Aidan O’Brien for the first time on Saturday aboard Royal Dornoch, expressed his delight on having a potential leading Derby ride.

He said: “That was extremely impressive. We’d only seen him at his best on the all-weather and coming here today there’s always a question mark down that hill.

“He still clearly has signs of immaturity so to have won that impressively and gone away in the style he did, we’re all pretty excited about him.

“He’s one to look forward to for the future, not just Epsom, but hopefully there are bigger and better things to come.” 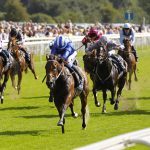 Racing is back and Charlie Mann kicks us offLambourn News