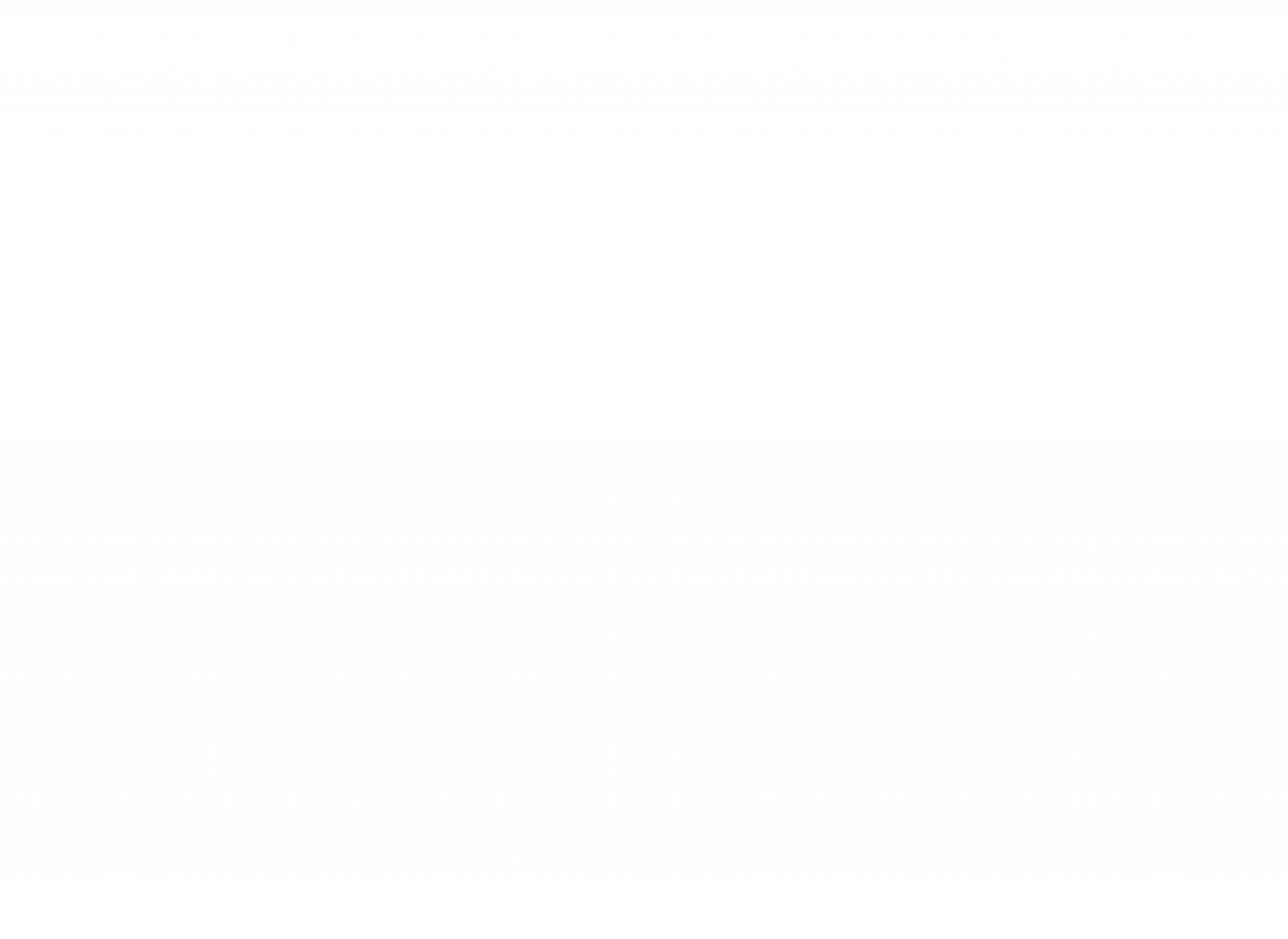 It can be tough at the top and if you own the Baaeed of jump racing it is nice to get a reassuring call from the man behind the actual Baaeed before unleashing your superstar.

As he revelled in the latest sensational display by outstanding hurdler Constitution Hill, Michael Buckley revealed that William Haggas had been in touch to empathise with him, discussing the perils of having a horse so good that nobody thinks they can lose.

That was the case ahead of the Betfair Fighting Fifth Hurdle, even if the owner’s first trip to Newcastle was something of an afterthought following his horse’s withdrawal on ground trainer Nicky Henderson deemed unsuitably quick at Ascot last weekend.

Constitution Hill started 1-4 favourite for the first British Grade 1 hurdle of the season, having smashed the track record in the Supreme Novices’ at Cheltenham last spring and displaced dual winner Honeysuckle as favourite for the Champion Hurdle back there next March.

Yet the most exciting jumper trained in Britain for years – a potential Champion Hurdle and Gold Cup winner according to John Francome – made those odds look generous.

He was always travelling strongly under Nico de Boinville, who sent him to the front from the off, allowing him to make full use of his mount’s brilliantly slick jumping.

Constitution Hill is none too shabby between the flights either and simply ran away from his rivals when asked to quicken from the third-last flight.

He passed the post 12 lengths clear of dual previous winner Epatante, with another two and a quarter back to Not So Sleepy, who dead-heated for first last year.

“That was pretty cool, wasn’t it?” Buckley said, before admitting that having a 1-4 shot win as a 1-4 shot should is not a relaxing experience.

“It sounds silly but it’s actually surprisingly stressful. It seems so easy when you’ve got a horse like that. It’s only when these things are over that I realise how little sleep I’ve had. It plays on your mind.

“I had a phone call yesterday from William Haggas, who said: ‘Good luck tomorrow.  I remember when we went to Ascot for the Queen Anne and everybody said you are 1-6, you’re a certainty and he [Baaeed] didn’t feel like a 1-6 shot to me.’

“You’re just waiting for something unpleasant to happen. But he’s a very special horse. It’s a privilege to be lucky enough to find such a horse. I’ve never been to Newcastle racecourse before and this is a hell of a way to start.”

De Boinville had been more relaxed before and during Constitution Hill’s awesome comeback and said: “It was very straightforward. My main instruction from the governor was to keep it as simple as I can. I could hear them behind me and once I turned in I just gradually quickened it up and went through the gears. He’s a joy to ride.

“It was sensational, particularly how he quickened up in the straight. I’ve schooled the likes of Binocular at home and the best hurdlers hardly leave the ground. When I really quickened it up he was very slick. He’d jump a fence but for now we’re fully down the hurdles route and let’s see what the year brings.”

Most immediately, the year will bring a trip to Kempton for the Christmas Hurdle before a crack at the Champion, for which Constitution Hill is now a best-priced 8-11 favourite.

Watching on from Newbury, Henderson said: “This is a bit of a freak. The beauty of him is his temperament. Because he is so wonderfully geared in his head you can do what you like: make the running, drop in, whatever you like. He just does it for you. He is so versatile. His brain is so good. He has to go to Kempton on Boxing Day next.”

Epatante’s owner JP McManus said “what a star!” as he congratulated Buckley afterwards. He added: “It’s nice to be beaten by a champion. He looks very special.”

Which is not an opinion Buckley would be inclined to disagree with.

Asked whether this is the best horse he has had, the owner said: “This may sound arrogant, it’s not meant to be, but if you have a horse who has had four races in his life, how could any horse look to be better than he is?

“He’s got the track record at Cheltenham, he’s won the Fighting Fifth like that. If there’s a better one around then somebody will have to tell me I’m wrong.”

He may have a long wait. 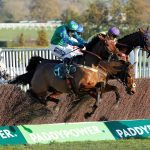