Altior, who slipped seamlessly into the big boots of the mighty Sprinter Sacre as the kingpin at Nicky Henderson’s powerful yard and set a world recor… 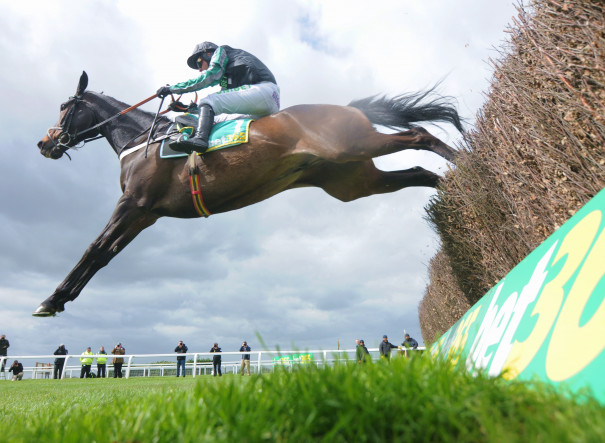 You are spoilt for choice with our Lambourn trainers

THE Lambourn Valley, situated in the north-east corner of Berkshire, is recognised as one of the major racehorse training centres in the country.

With its superb facilities and wide-ranging gallops covering in excess of 500 acres and with more than 30 trainers to choose from – your racehorse could not be in a better place whether it be a flat or National Hunt horse. Our new website is here to provide the latest information of the day-to-day goings on in Lambourn plus quotations from all the day’s runners from our trainers (when available).

There is also information and contact details for all our trainers; the history of training horses in Lambourn; where to stay; our annual Lambourn Open Day – which is held on Good Friday (April 10th, 2020) and all the latest news. 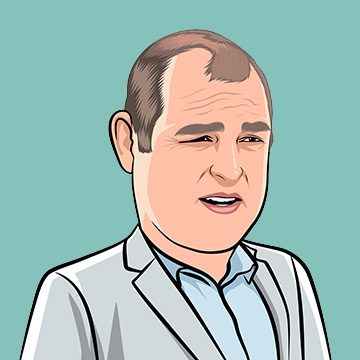 “He has been very pleasing at home, but we have been given a bad draw 12 of 12, so its not ideal. We are just hoping he can get a good position and see what happens. Obviously confidence is a lot lower after being given draw 12.”

OUR TRAINERS’ STATISTICS FOR THE CURRENT FLAT & JUMPS SEASONS

Clive Cox is “hoping and praying” his second Mill Reef winner proves just as good as his first after Wings Of War lived up to his lofty reputation with victory in the Group 2.

A record number of yards opening their doors attracted a record number of people to the Henry Cecil Open Weekend in Newmarket on Sunday, when crowds flocked to see some of the superstars of Flat racing. Organisers said it was the most successful staging of the event since its revival in 2012, with 30 stables open across the town plus other equine sites helping to attract almost 3,000 people.

Andy Stewart, one of jump racing’s leading owners and whose famous red, white and black silks will be forever associated with the four-time Stayers’ Hurdle hero Big Buck’s, has died at the age of 70.

He has been running consistently well of late and loves these smaller fields. He is a really versatile horse and loves to mix it between hurdling and chasing.

He ran quite well last time considering we ended up in a pocket and they went slowly. He is what he is but hopefully one day we can pick the right race where everything goes right. He’s a strong galloper but he hasn’t got a turn of foot. We should have been closer last time but we just couldn't get out.

He has a better draw today and I’m hoping he can go close again.

First Street won very impressively on his hurdling debut and bids to follow up here today. It is a competitive race but he goes there in good form.