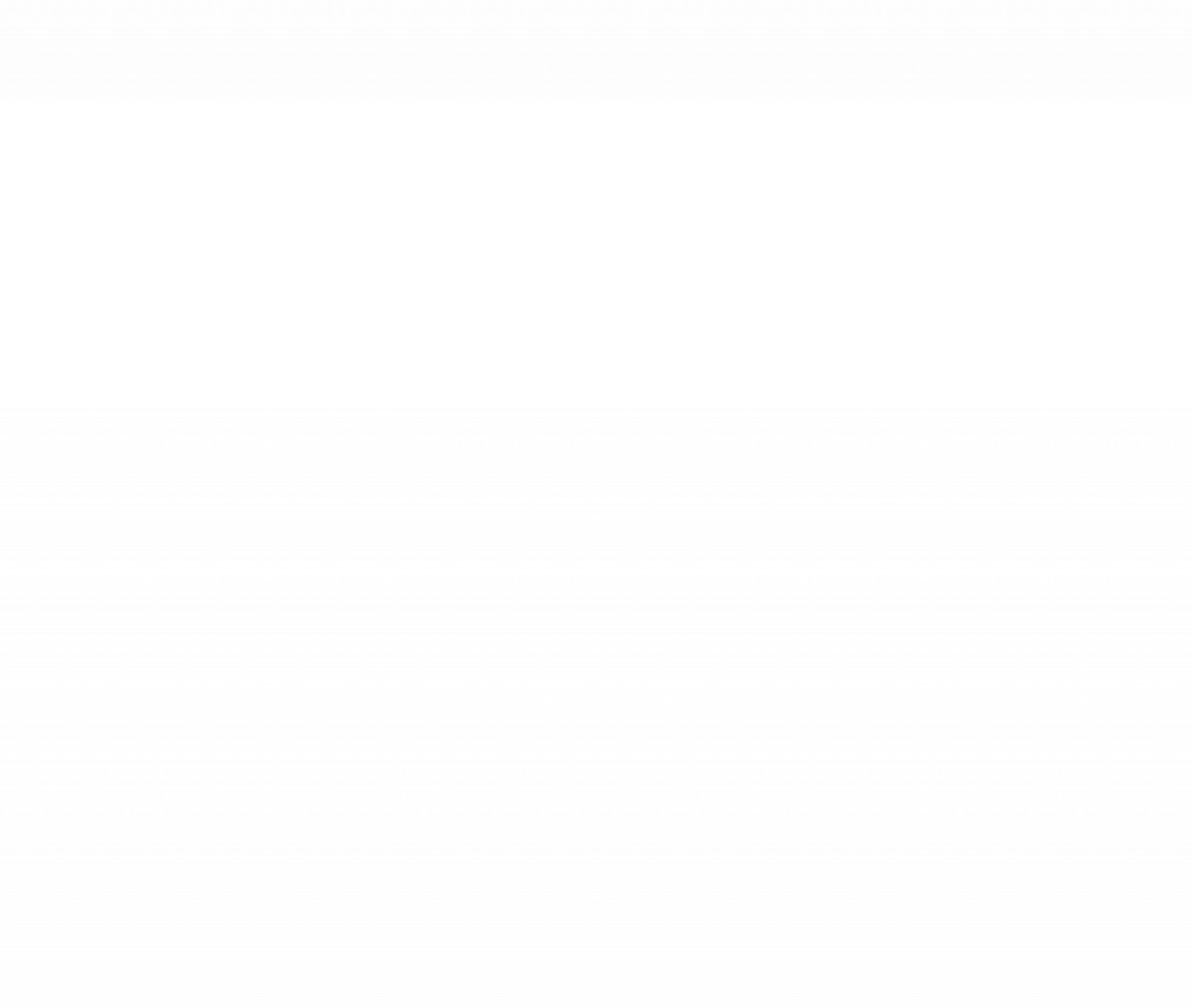 It was supposed to be a stacked Supreme Novices’ Hurdle but Constitution Hill produced a virtuoso performance that smashed Annie Power’s track record and left some comparing his stunning rout to Golden Cygnet’s fabled triumph in 1978.

He really was that good. Dysart Dynamo crashed out at the third-last having raced keenly in front in the hands of Paul Townend.

At the time, he was still leading and had yet to be asked a serious question, but Jonbon had joined him on the inside and what happened subsequently would suggest the outcome wouldn’t have been any different had he stood up.

Constitution Hill, having briefly been shaken up by Nico de Boinville coming down the hill, was challenging between the two horses at the time. With Dysart Dynamo gone, he cruised alongside Jonbon before leading two-out and then obliterating the field from the home turn.

At the line, Michael Buckley’s five-year-old had 22 lengths to spare over Jonbon, with another couple back to Kilcruit. The handsome son of Blue Bresil wasn’t remotely stretched, yet, at 3m 34.45s, he stopped the clock three-quarters of a second sooner than Annie Power did in the 2016 Champion Hurdle.

It was an utterly dominant display that confirmed the arrival of another bona fide equine superstar.

Henderson, winning the race for a fifth time, has taken the two-mile Grade 1 with Altior and Shishkin in recent years, and this fellow looks a worthy successor.

“Jonbon is a very good horse so for him to do that to him is remarkable, the Lambourn trainer gushed of the 9-4 joint-favourite. “I’m sorry for Jonbon, and Dysart Dynamo. The three of them had gone a long way clear and nobody wants that to happen.”

Henderson wouldn’t be drawn on what the future might hold, although bookmakers promptly quoted Constitution Hill at odds of 3-1 for next year’s Champion Hurdle. He did suggest that, in the short term, Punchestown might be more likely than Aintree.

Buckley was in more ambitious mood, hinting that Dawn Run’s Champion Hurdle-Gold Cup double could be the ultimate objective, and quipping that they might first have a cut at Honeysuckle at Punchestown. He’s entitled to dream big after this.

“He’s obviously a hugely talented horse,” he said. “He’s only five so he’s very young. So why not win the Champion Hurdle and then one day win the Gold Cup? That’s the sort of double that not many horses do.

“It’s completely thrilling because he may be a horse that’s got that little bit of extra, whatever it is. I just pray he stays in one piece.”

He added: “I said to Nicky if he won impressively maybe we could go to Punchestown and take on Honeysuckle. He said he hadn’t thought of that, but he did smile – he didn’t throw his drink at me and tell me I was ridiculous.

Constitution Hill’s renowned laidback disposition is clearly standing him in good stead, and will continue to do so whichever route he ultimately goes down.

“It’s extraordinary that he is a genuine two-miler,” Henderson added.

“He’d stay two and a half miles standing on his head I think, but he has an enormous turn of foot. It’s as if he is racing two gears below everything else because it’s all so easy for him. And the turbo works. You press a button and it works. That’s the way he is at home and at the racecourse.”

De Boinville, winning the race for a third time, echoed those sentiments. He too, was blown away by the emphatic nature of his mount.

“It was staggering really. He could be anything,” he said. “I’m sure he would jump a fence as well because he has got so much scope, so we’ll see.

“The thing is, his temperament is so good. He walked down the horse-walk out on to the track on the buckle end, not fussed by anything. You can ride him whichever way you want, he doesn’t need cover or anything like that. He is so straightforward, which will be of benefit to him going forward.”

As is so often the case in the festival opener, which sadly saw Shallwehaveonemore fatally injured in a final flight fall, a false start preceded the real thing when Dysart Dynamo got a run on Townend.

It got going with the minimum of fuss the second time to the roar we all expected after last year’s behind-closed-doors shutout, and it ended with an even more raucous one as the crowd welcomed back a brilliant winner. It was worth the wait.