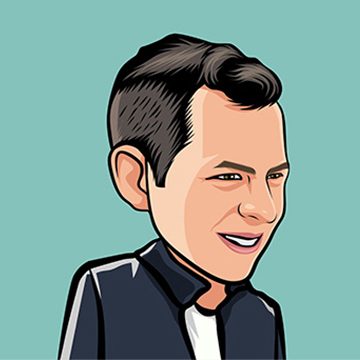 As part of the Hills dynasty created by his father Barry, Charlie has spent his entire life immersed in horse racing.

After leaving school he went to work in Australia for Colin and Peter Hayes. On his return to the UK he then spent two years with James Fanshawe as Assistant Trainer. On returning home the rest of his education was spent working under his father before taking over the licence in August 2011.

Less than two years after taking the helm at Faringdon Place Charlie trained his first classic winner when Just The Judge won the Irish 1,000 Guineas. She was swiftly followed by European Champion two-year-old filly and Breeders’ Cup winner Chriselliam. The best horse to have passed through Charlie’s hands so far is the European Champion sprinter Muhaarar, who became the first three-year-old sprinter ever to win four Group 1 races in one season.

This season the team is led by Timeform’s joint top rated horse in the world – the exciting Group 1 winning sprinter Battaash. We’re looking forward to his campaign both here and abroad.

We offer ownership packages from 10% ownership, right through to owning a full horse. We also work closely with successful syndicates Kennet Valley Thoroughbreds, Highclere and Chelsea Thoroughbreds. A warm welcome, whatever your share in a horse, is always on offer.