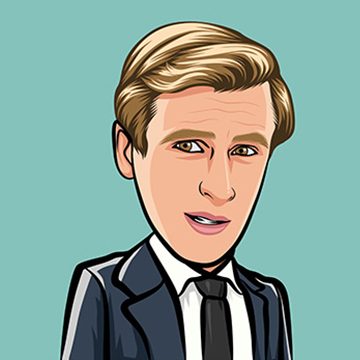 Ed started training in October 2010 when he rented a small 24 box yard within St Gatien Stables in Newmarket.

From there he sent out his first runner which was Riggins, a Listed winner on November 27th 2010. Since then Ed has grown the business gradually which has seen him relocate no less than four times. His nomadic existence finally came to an end in December 2016 when he and his team settled at Kingsdown Stables in Upper Lambourn. Ed is an experienced horseman with a hands on approach to training. He prides himself on communication and getting to know his horses, staff and owners.