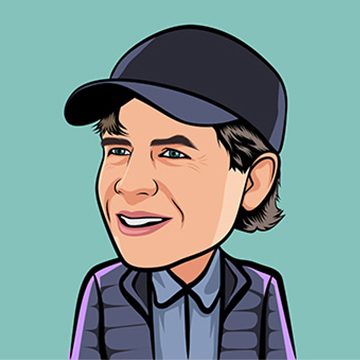 Jamie started his racing life in his native Yorkshire with the ambition of becoming a National Hunt Jockey. The quest took him to Lambourn aged 18 where he spent two years with Nicky Henderson before moving on to become stable jockey to Oliver Sherwood.

The world-wide winner total fell just short of 1000, including 12 Cheltenham Festival winners, more than anyone else in the 90s.

On retirement from the saddle in 2000, Jamie turned his attention to training flat horses. So far training well over 600 winners including six at Royal Ascot and important races in France and Dubai. Two-year-olds have played a big part in the yard’s success, none more than the Dewhurst winner, and Champion two-year-old, Milk it Mick.

The star of the yard in recent years is Toast of New York, winner of the 2014 $2m UAE Derby, and a very close second to Bayern in the Breeders’ Cup Classic at Santa Anita in November 2014. He now resides in Qatar where he stands as a stallion.